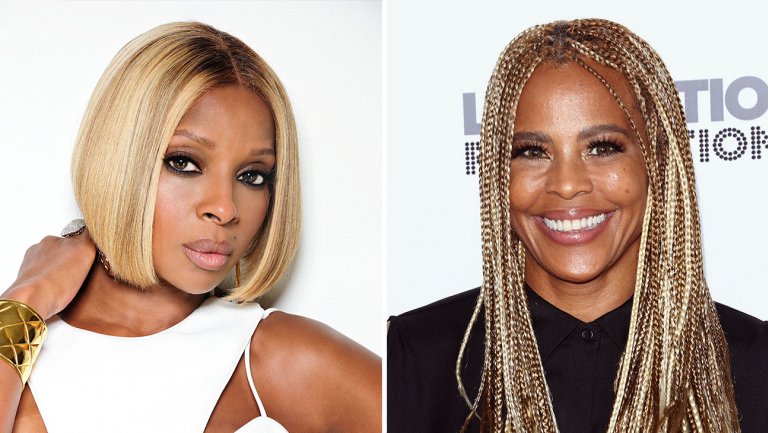 Mary J. Blige is Producing a Music Drama Series Based on Life of Choreographer Laurieann Gibson at Fox

Mary J. Blige is in the process of developing the TV series ‘8-Count,’ a music drama about life of world renowned choreographer Laurieann Gibson:

“Mary J. Blige is developing a music drama at FOX which will be based on the life of creative director and choreographer Laurieann Gibson.

According to multiple industry reports, the project, titled 8 Count, is a “music-fueled drama that follows a young choreographer who, in order to redeem her damaged reputation in the cutthroat music/dance world, must invest in an up-and-coming singer, who also has one last shot at stardom.”

Gibson is one of the biggest choreographers in the business, making numbers for Michael Jackson, Lady Gaga, Beyoncé. She also advised on Making the Band and Dance Moms.”