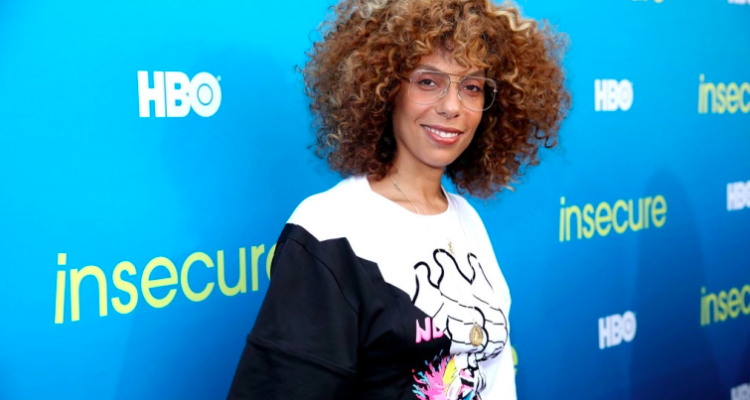 ‘Insecure’ director Melina Matsoukas has been nominated for her groundbreaking directing work in the Thanksgiving episode for the Neftlix Original series ‘Master of None’:

“The Directors Guild of America Awards has announced the nominees for outstanding achievements in television in 2017, and despite the Golden Globes overlooking many women who should have been nominated for Best Director this year, powerhouse director Melina Matsoukas has been nominated for a DGA Award for the award winning “Thanksgiving” episode of the hit Netflix series Master of None.

This is exciting news considering the fact that this is the episode that won Lena Waithe an Emmy and a host of other accolades.  It is considered one of the best episodes of television in 2017!”