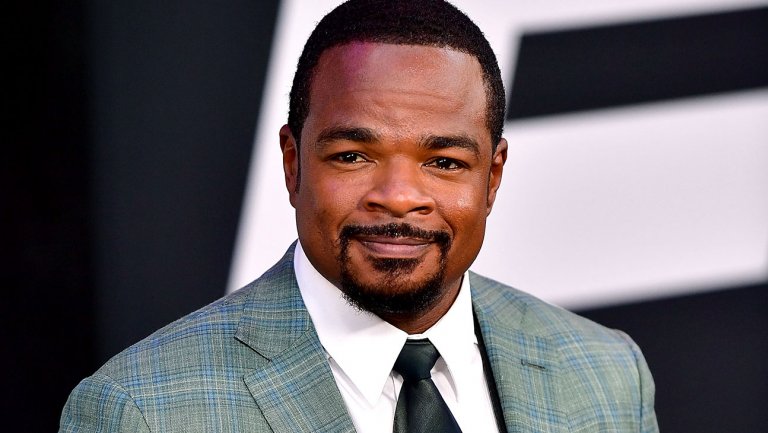 Director F. Gary Gray is in talk with Sony to possibly direct a spin off of  ‘Men in Black’:

The Men in Black may have found their next boss.

F. Gary Gray is in negotiations to helm Sony’s spinoff of the property, The Hollywood Reporter has confirmed.

The film will follow new characters, rather than Agents K and J, played by Tommy Lee Jones and Will Smith in the original films. The approach is described as being akin to Universal’s 2015 film Jurassic World, which revived the Jurassic Park franchise not as a straight reboot, but did bring on new characters that somewhat acknowledged what came before.