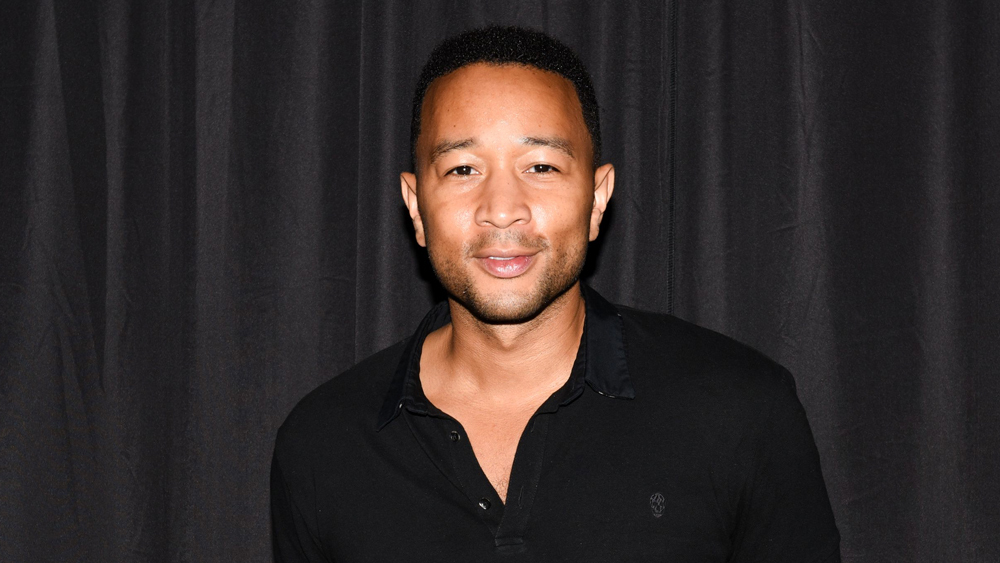 John Legend, along with ‘The Social Experiment’ producer Michael De Luca, has been chosen by Universal to produce the film adaptation of best-selling novel ‘Long Way Down’:

“Universal has optioned the rights to “Long Way Down,” beating out several other studios for the chance to make a movie based on the best-selling novel.

As part of the package, Michael De Luca will produce alongside John Legend for their respective banners, Michael De Luca Productions and Get Lifted Film Co. Jason Reynolds’ book, which has an unusual premise, was a hit with young adult readers. The story takes place in 60 seconds, as a young man struggles to decide whether or not he’s going to murder the guy who killed his brother. Another dash of unorthodoxy: the book unspools in free verse and is set in an elevator. “Long Way Down” was a finalist for the National Book Award.”