Warning: A non-numeric value encountered in /home/customer/www/hollywoodresource.org/public_html/wp-content/plugins/social-media-buttons-toolbar/inc/php/enqueue.php on line 31
 ‘Monster’ Director Seeks To Explore The Larger Question Of How One Moment Can Define Your Life – Sundance Studio - HollywoodResource.org
L O A D I N G 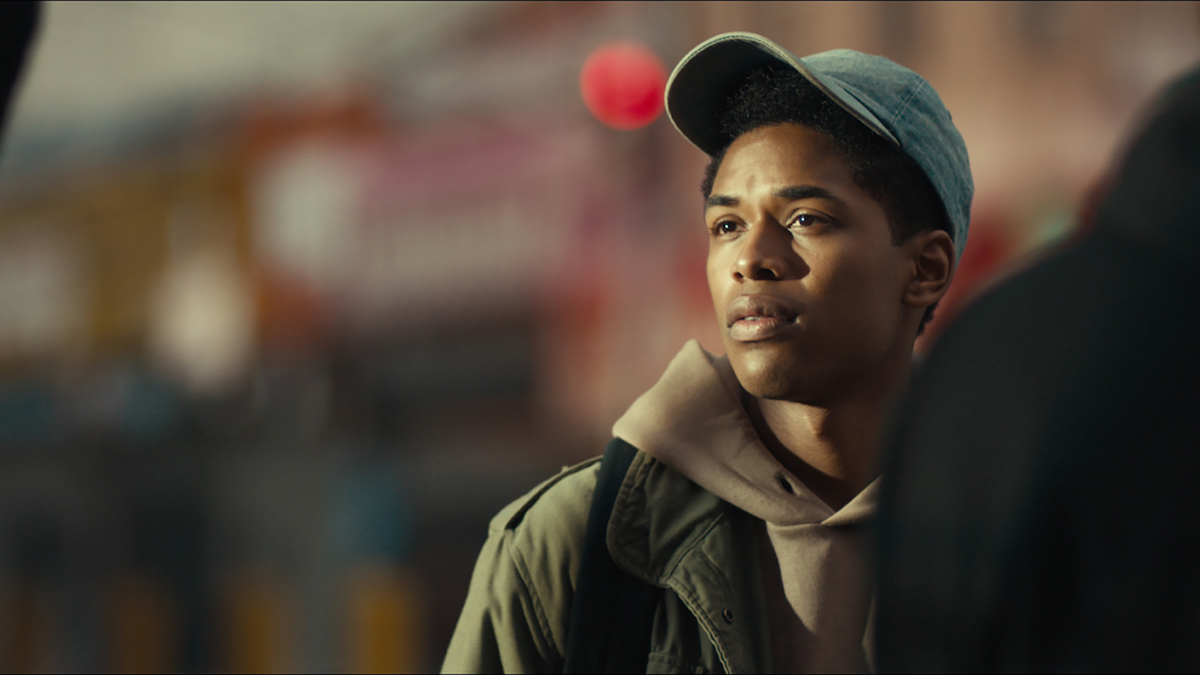 Director Anthony Mandler discusses his connection to the film ‘Monster,’ based on the award-winning novel by Walter Dean Myers:

““I was immediately drawn to the story and the way that it asked this very large question about could one moment in your life define your whole life,” said director Anthony Mandler during his turn at Deadline’s Sundance Studio to speak on his directorial debut feature, Monster.

Based on the young adult novel by Walter Dean Myers, its a familiar story that centers on Steve Harmon, played by rising star Kelvin Harrison Jr, a bright, sensitive 17-year-old who stands trial for acting as a lookout during the lethal armed robbery of a Harlem bodega. An honors student and aspiring filmmaker, now he’s seen as just another young black criminal. But Steve and his lawyer declare his innocence and attempt to defy the odds in a bid to win his freedom.”