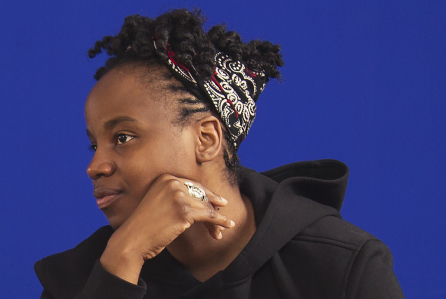 ‘Mudbound’s Dee Rees To Direct ‘An Uncivil War’ For FilmNation

‘Mudbound’ director Dee Rees receives another directing opportunity as she has been appointed to direct an upcoming film dealing with the Equal Rights Amendment entitled ‘An Uncivil War’:

“FilmNation Entertainment has set Mudbound director Dee Rees to next helm An Uncivil War, a drama that will begin production early next year. Rees’ Mudbound was acquired by Netflix after its Sundance premiere for $12.5 million, and it will be released November 17.

In An Uncivil War, Rees takes on the explosive battle to ratify the Equal Rights Amendment, which rallied feminist icon Gloria Steinem and legendary lawyer/activist Florynce “Flo” Kennedy, and other leaders of the Women’s movement to action against conservative organizer Phyllis Schlafly. The film deals with timely themes of equality and social change. Rees rewrote the original script by David Kukoff. FilmNation Entertainment is fully financing, and is producing the film alongside Peter Heller. FilmNation, VP of Development Ashley Fox will oversee on behalf of the company.”