Warning: A non-numeric value encountered in /home/customer/www/hollywoodresource.org/public_html/wp-content/plugins/social-media-buttons-toolbar/inc/php/enqueue.php on line 31
 From Music to Movies to TV, Latinos Are Widely Underrepresented - And I'm Done With It - HollywoodResource.org
L O A D I N G 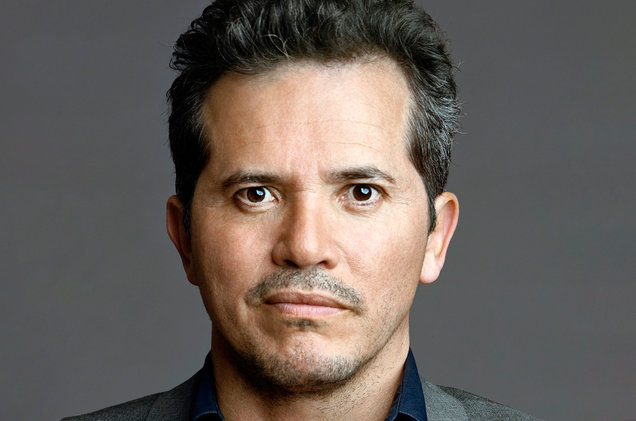 From Music to Movies to TV, Latinos Are Widely Underrepresented – And I’m Done With It

“t was OK in the ’50s, ’60s and ’70s because we’d tell ourselves, “They don’t know better,” as a justification to ease our alienation. It wasn’t fair, but it was status quo. Not knowing better is a symptom of ignorance, not evil. We assumed people over time just needed to become educated, and in turn would empower Latino equality in the arts. We were wrong… I was wrong.”