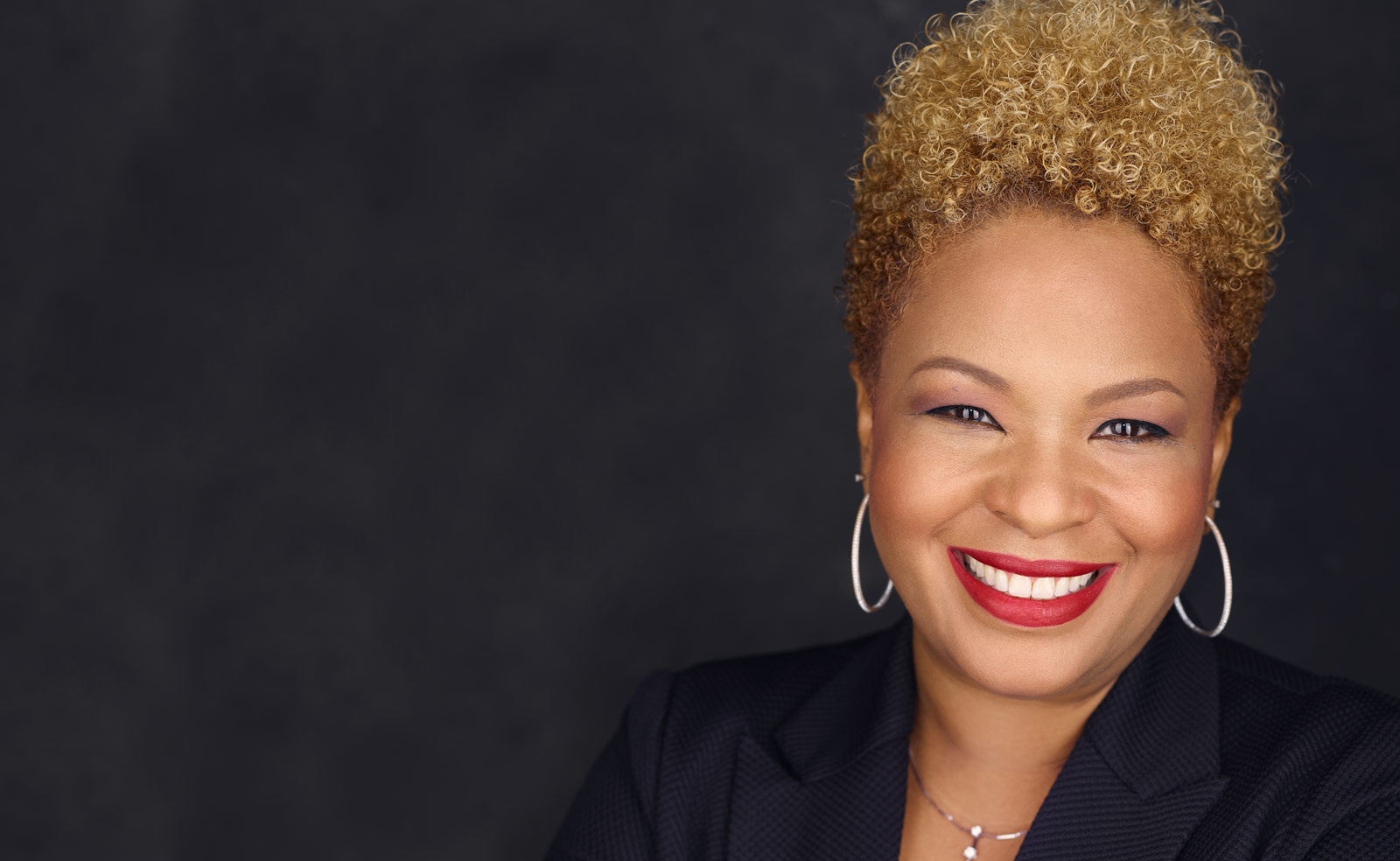 Images are powerful. So powerful, in fact, they not only impact how we see the world and how the world sees us but, more importantly, how we see ourselves.

We see them everywhere: on billboards, in magazines, on our computers, our cell phones, TVs and in darkened movie theaters. Images are much more powerful than words. Images do a better job of impacting the intuitive, emotional parts of us. That’s why a picture of a natural disaster has much more impact emotionally than a compelling 1000-word article on it.

Images are a representation of a person or thing in art. Simply put, images are pictures and we see more than 5,000 of them per day. However, in our culture, images have become tools used to shape what we find beautiful or unattractive, ideal or undesirable, insignificant or worthwhile. And this is where our main problem lies.

Far too often, in American media, the white capitalist patriarchy speaks on our behalf and portrays our images, with little to no input from us and frequently with no regard for us, resulting in harmful and destructive stereotypes.

Mainstream media, time and time again, portrays white characters as “normal” and superior to characters of color in most narratives and in all forms of entertainment. This white racial frame is limited and limiting. It sees everything from a white point of view and does not take into consideration the vast and unique experiences of people of color. When our images are filtered through lenses of racism, exploitation, and injustice, they serve to destroy the very fiber of who we are as a people.

Conversely, when portrayed with truth, dignity, and compassion, our images can uplift all of humanity. There are currently over 42 million African Americans in America and no one image or character can truthfully represent us all.

We are not a monolithic people. And yet, the overwhelming images of Black people in mass media are negative ones. Turn on the news, in any city in America, on any given day, and you will see Black men overrepresented as violent criminals or crime suspects and very rarely depicted as positive role models or in positions of power. Beyond portraying people of color in stereotypical ways, the media plays a powerful role in implicitly influencing audiences’ perceptions of why racial inequalities exist in society.

As a screenwriter, producer, professor and co-chair of the WGAw, Committee of Black Writers (CBW), I spend a lot of time thinking about the impact of images in media regarding people of color. As a creator of these images, I work diligently behind the scenes to try and bring about positive change in Hollywood through writing my own screenplays, teaching writing to the next generation of screenwriters and supporting other professional writers of color.

Everyone knows about Hollywood’s diversity problem. Since its early days, it has devalued the talent of minorities and women, creating a lack of multiplicity in film and television. Hollywood’s lack of diversity is a top-down problem and falls squarely on the shoulders of studios, production companies, networks, agencies, guilds, unions, academies, and colleges and universities that teach filmmaking. The need for diversity is rooted in structural inequality and is perpetuated and reinforced by a confluence of unequal relations in roles, functions, decisions, rights, and opportunities.

In order to stay relevant, the entertainment industry must do more to take full advantage of the opportunities that diversity represents. Like rapper Redman said, “It’s Time 4 Sum Aksion!” According to UCLA’s 2015 Hollywood Diversity Report, Hollywood needs to implement “forward-looking project development and staffing practices.”

This includes: attracting, developing, mentoring, hiring and retaining the next generations of diverse Hollywood writers, directors, producers, and executives, at all levels. How do we do this? We can start by adopting the NFL’s Rooney Rule, which requires football teams to interview minority candidates for coaching positions. It doesn’t guarantee them a job, but it does get them in the door, which is half the battle.

Of the 54 African-American themed film projects in development in Hollywood in 2014, 50 of those writing assignments went to White writers. Yes, you read right — 50. And for many of those assignments, writers of color were not even interviewed.

As we carefully consider the power of our images in an ever-evolving global society, we must work to control the narratives that shape these images and nurture the next generation of screenwriters thus ensuring our stories are told by us. In reality, there is no substitute for stories about the lives of people told through their own eyes. And though there are a few minority leaders in film and TV, there’s still a major shortage of work that showcases the range of voices, stories, and images of marginalized people.

By the time we get to #OscarsSoWhite, it’s too late. We have to fix the problem before development, before production, at the beginning of the process.

Institutions and individuals who understand this and who work to nurture under-represented, diverse screenwriters will become leaders in this area. And when that happens, all of humanity will be uplifted.

So, how do we help change this structural inequality? It’s quite simple, actually. We tell our own stories.

There’s an African proverb that says, “Until the lion tells his side of the story, the tale of the hunt will always glorify the hunter.”

We need our seat at the table to tell our stories ourselves. Not an automatic job hire because we’re black, but a concerted effort by the powers that be to consider us, giving us the fair chance to create and control our own images since history has unfortunately shown us, these images cannot always be trusted in the hands of everyone else.