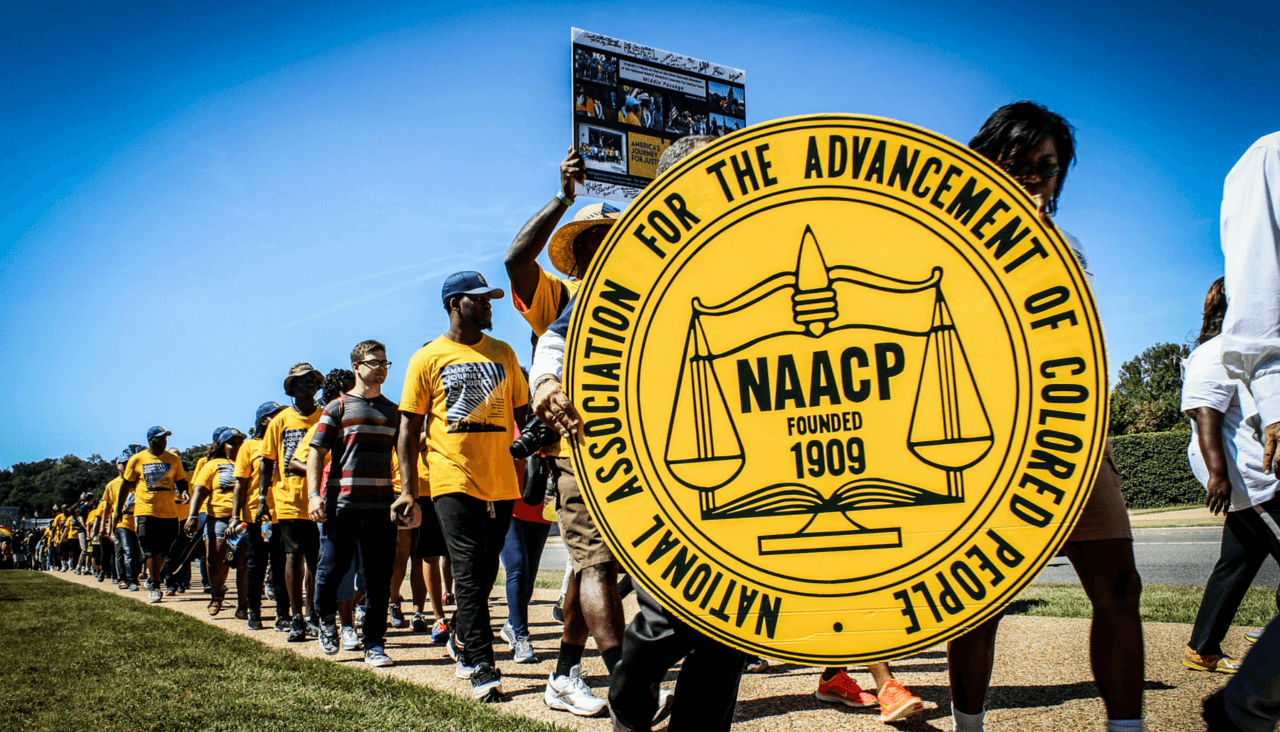 NAACP Elects Leon W. Russell as Chairman of the Board of Directors 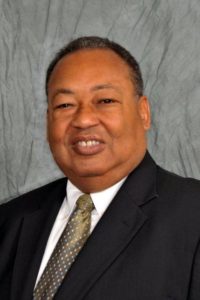 NAACP ELECTS LEON W. RUSSELL AS CHAIRMAN OF THE BOARD OF DIRECTORS

NEW YORK, NY – The NAACP elected Leon W. Russell as the Chairman of the Board of Directors at its annual board meeting on February 18 in New York.He replaces Roslyn M. Brock, who decided to step down as chairman after seven years of leadership.

“I am honored to have served seven years as chairman of the nation’s most important civil rights group,” said Roslyn M. Brock, NAACP Chairman of the Board since 2010. “Leon W. Russell is a stalwart NAACP civil and human rights leader who is prepared to lead the NAACP into the future. Mr. Russell has been the chief architect in the development of the NAACP’s strategic plan and champion of its organizational policy and resolutions process.  His commitment to the Association’s mission of protecting civil rights for all Americans remains unquestioned,” she added.

Chairman Brock who succeeded the late Chairman Emeritus and civil rights icon H. Julian Bond in 2010 has been a powerful advocate for social justice and the reintegration of young people into key aspects of the organizational planning and policy objectives. She served as the fourth woman and youngest individual elected to the position of chairman in the organization’s esteemed history. In honoring Ms. Brock’s leadership and 32-year volunteer service to the NAACP, she was elected Chairman Emeritus by the Board and presented with an NAACP Image Award. Chairman Emeritus Brock was also re-elected to a three year At-Large term on the Board of Directors and will support the new Board leadership with health care reform, youth leadership recruitment and engagement and external relations.

“Roslyn M. Brock will forever be noted in the legacy of the NAACP as a powerful and forward-thinking leader. We are forever indebted to her contributions and unrelenting commitment,” said NAACP President/CEO Cornell William Brooks.

“I am proud to welcome Leon W. Russell as the new chairman of the NAACP board. His lifelong commitment to civil rights and human rights as a member of the NAACP and leader in the state of Florida, represent a rigorously solid foundation for taking the platform of social justice to greater heights. I cannot think of a better successor to the stewardship of the organization than Mr. Russell,” added President Brooks.

Mr. Russell most recently served as Vice Chair of the Board and has been a board member for over 27 years. He served as President of the Florida State Conference of Branches of the NAACP from 1996-2000, after serving for fifteen years as the First Vice President. He is also the former assistant secretary of the Board and the former Director of the Office of Human Rights for Pinellas County Government, Clearwater, Florida from 1977-2012, where he was responsible for implementation of the county’s human rights and affirmation action ordinances.

“This is a most prestigious, yet humbling honor and one that escalates in importance as we move into a new era of increased challenges against civil and human rights,” said Chairman Russell. “I am indebted to the work and leadership of Chairman Emeritus Brock and President Brooks for inheriting a powerful organization that after 108 years, still remains the most relevant and influential civil rights organization in our nation. I assure you that I will keep watered the seeds of activism and social justice that the NAACP’s legacy spouts from,” he said.

The recipient of numerous civic awards and citations, Mr. Russell was also elected for two terms as the President of the International Association of Official Human Rights Agencies. The IAOHRA represents civil rights agencies from the US and abroad responsible for enforcing state and local civil rights laws and the promotion of inter-group relations.

He is also a member of the International City Management Association; the National Forum for Black Public Administrators; the Board of Directors of the Children’s Campaign of Florida; past Board Member of the Pinellas Opportunity Council, past President, and Board Member of the National Association of Human Rights Workers; and the Blueprint Commission on Juvenile Justice with responsibility for recommending reforms to improve the juvenile justice system in the state of Florida.

“I look forward to working in partnership with Chairman Russell in advancing the agenda of the Association” said Derrick Johnson. “It is an honor to serve the hardworking volunteers who sacrifice daily to make Democracy work for all.”

Mr. Johnson currently serves as State President of the Mississippi NAACP and as Executive Director of One Voice Inc.  A former Mel King Community Fellow with Massachusetts Institute of Technology (MIT), Mr. Johnson also serves on the Board of Directors of the Congressional Black Caucus Institute, Mary Reynolds Babcock Foundation, and as an adjunct professor at Tougaloo College.