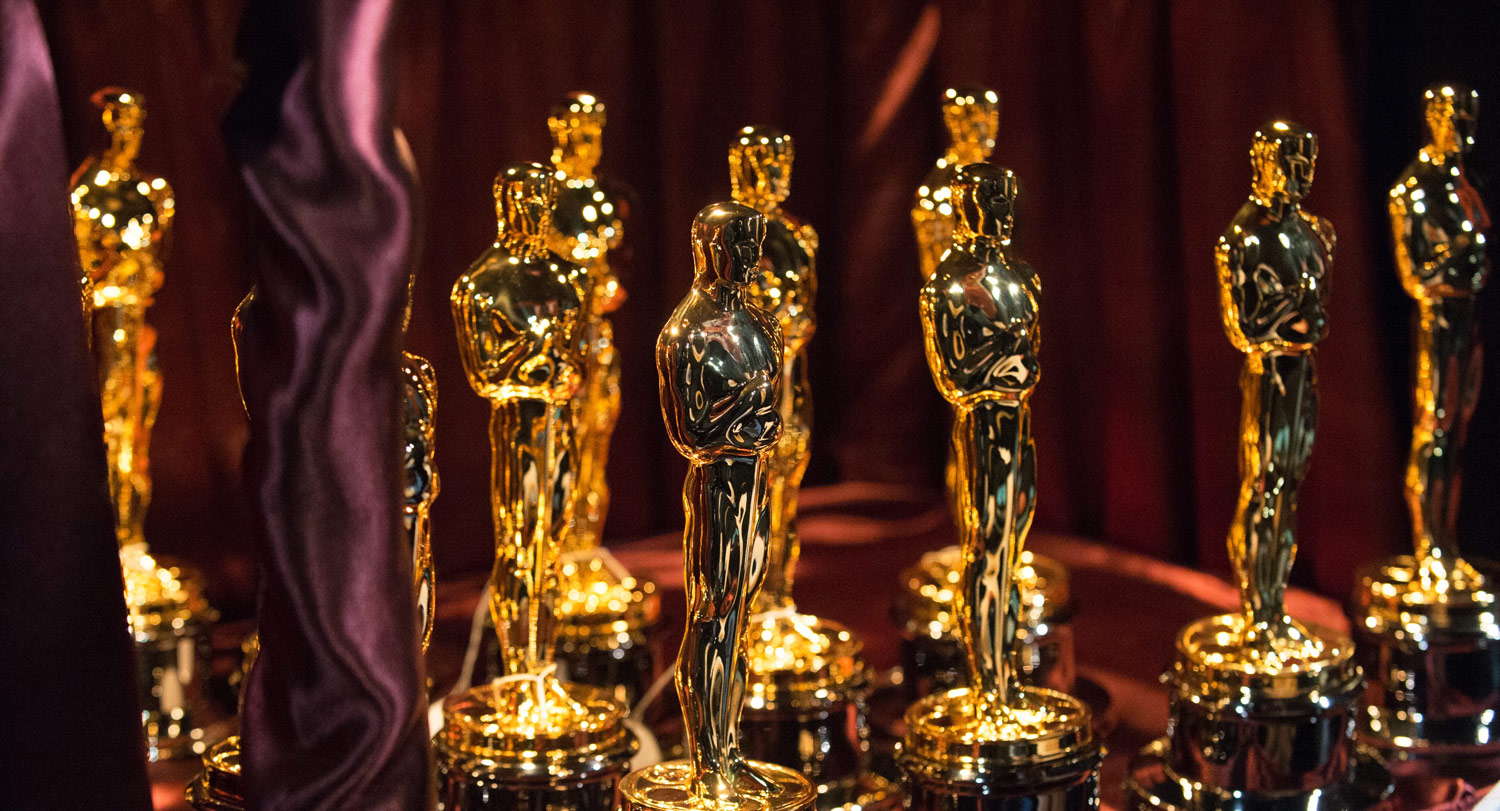 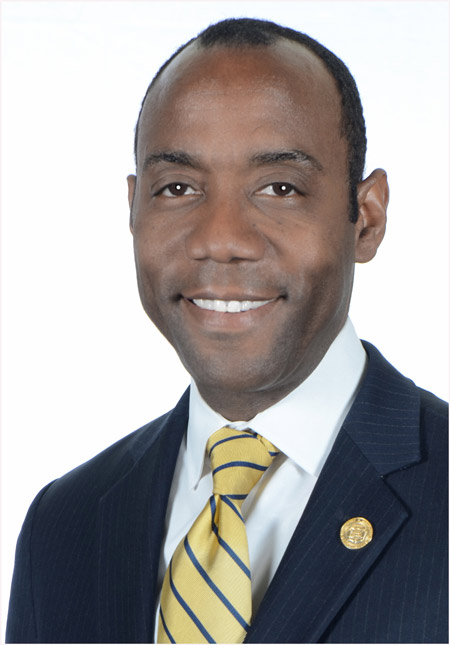 Cornell William Brooks serves as National President and CEO of the NAACP.

Los Angeles, CA — The NAACP released the following statement following the announcement of the nominees for the 89th Oscars (the Academy Awards): The Academy Awards, a prestigious award show with great influence over the entertainment industry, has made significant progress in diversifying this year’s nominees. The NAACP is pleased to see that the nominees for best actor, best actress, best supporting actress and best supporting actor include actors of color.

Together we have consistently demanded change throughout the entertainment industry overall and its practices and culture, and are beginning to receive it. More actors of color have received nominations for this year’s Academy Awards than ever before.  This is a huge step in the right direction from where the Academy Awards was this time last year and we commend them for their efforts to acknowledge worthy performances.

The NAACP Image Awards prides itself in recognizing the contributions that people of color have made to the acting and production industry each year. The 48th NAACP Image Awards shares 11 common nominees under the same categories with the 2017 Academy Awards. It took the Academy Awards 88 years to get here, but this is a move in the right direction.

There are far too many accomplished actors, directors and writers of color for the entertainment industry to continue to overlook them. We could no longer sit around and be silent about this and although there is still work to be done, the NAACP is happy that this year’s 89th Oscars has taken a step in recognizing the work that actors of color bring to this industry as a whole.”

Cornell William Brooks serves as National President and CEO of...