Warning: A non-numeric value encountered in /home/customer/www/hollywoodresource.org/public_html/wp-content/plugins/social-media-buttons-toolbar/inc/php/enqueue.php on line 31
 Neema Barnette to Direct an Episode of the Hit Amazon Series ‘Bosch’ - HollywoodResource.org
L O A D I N G 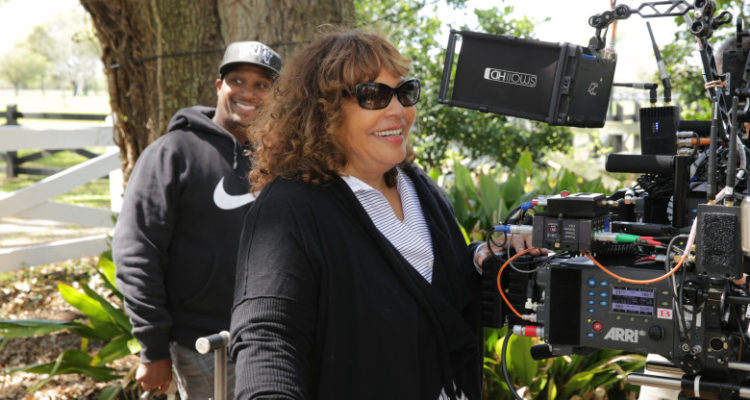 Queen Sugar director Neema Barnette is expanding her talents to Amazon as she is set to direct an episode of the streaming platform’s hit show ‘Bosch’:

“Pioneer director Neema Barnette (Queen Sugar, Being Mary Jane) has joined season 4 of Amazon’s upcoming series Bosch.  The popular digital series follows a relentless LAPD homicide detective as he pursues the killer of a 13-year-old boy while standing trial in federal court on accusations that he murdered a suspected serial killer in cold blood.

Barnette is a Hollywood pioneer who has spent a lifetime breaking down barriers. In 1986, while only 25 years old, Barnette became the first African-American woman to direct a sitcom, and, years later, the first to earn a production deal from a major studio. Over the past few decades, she has accumulated an immense body of episodic work that ranges from classics such as The Cosby Show and A Different World, and has directed classic films such as Civil Brand and Woman Thou Art Loosed: On the 7th Day.Along the way she’d also racked up a host of accolades including an Emmy, Peabody and NAACP Image Award.”