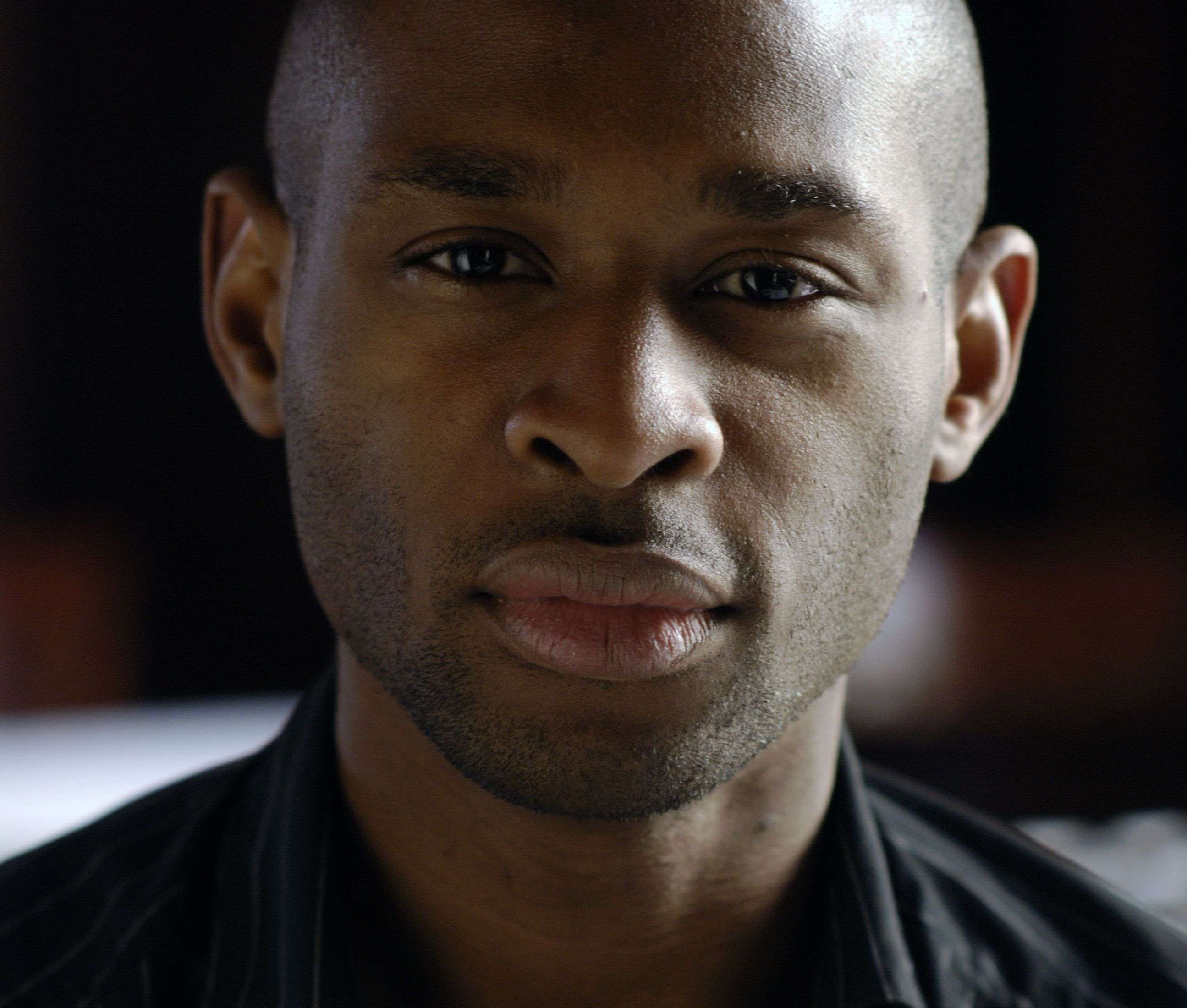 Neflix is considering picking up ‘Cloverfield,’ a film with both a black director and black leads:

“A certain film whose release date has been moved three times may finally see the light of day on your favorite streaming giant.

Multiple industry publications are reporting that Netflix is in talks pick up all rights for the Cloverfield film, God Particle from Paramount.

It was set for April 20 through Paramount, but the report says that it could come sooner than that on Netflix.

This comes after Paramount and Netflix set up a deal for the Natalie Portman, Gina Rodriguez and Tessa Thompson-starrer, Annhilation, for which Netflix has all distribution rights except for domestic.”