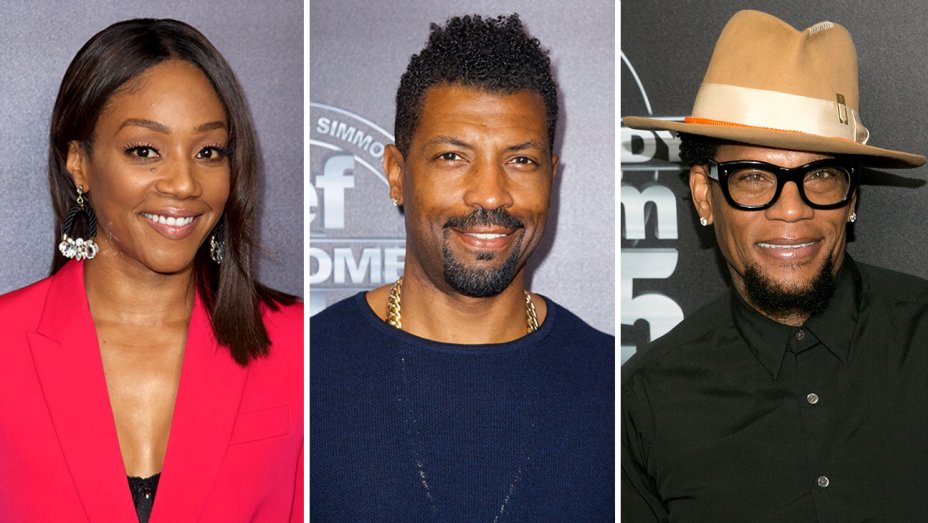 Big names are on the lineup for the 25th anniversary of iconic stand-up comedy show “Def Comedy Jam” premiering September 26th on Netflix:

“Although Russell Simmons’ Def Comedy Jam premiered on HBO in 1992, Netflix will air a 25th anniversary special later this month as a tribute to the original show. To celebrate the special and the show, the streaming giant pulled out all the stops at a star-studded event Sunday.

Def Comedy Jam was notorious for launching the careers of many African-American comedians including Dave Chappelle, Monique and Mike Epps. The network taped the special at the Beverly Hilton Hotel.”