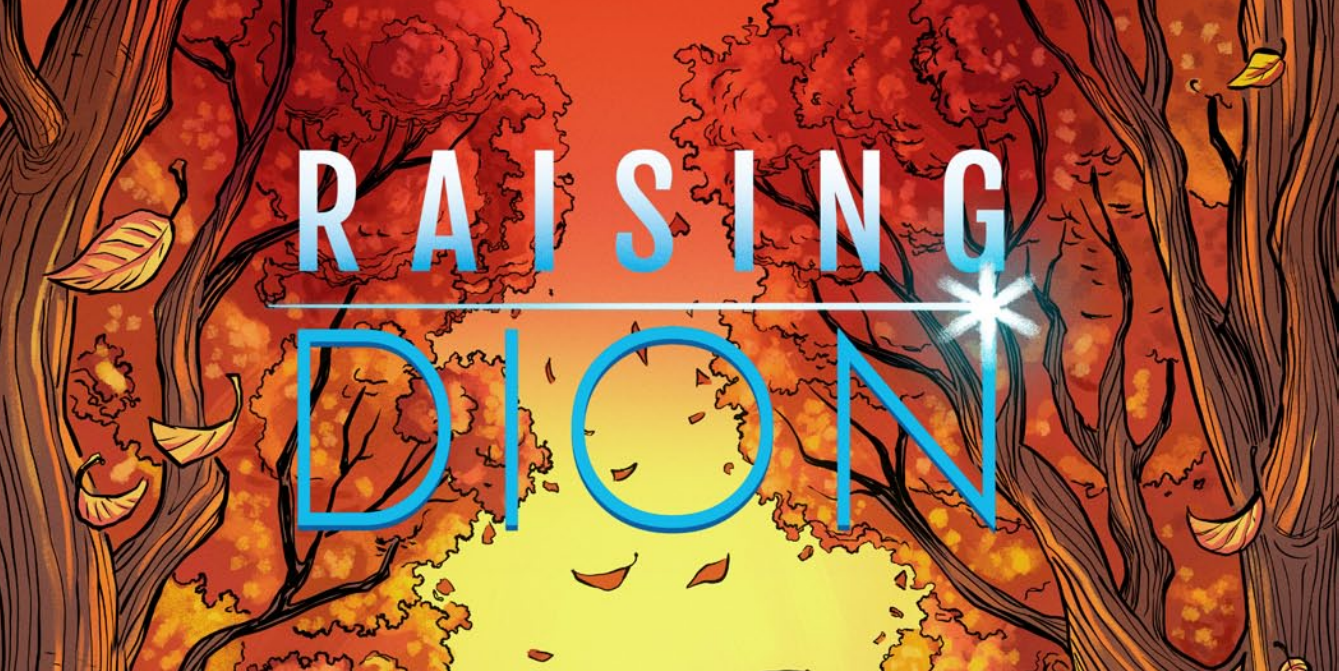 An comic-like drama series staring a black family, from Michael B. Jordan and media company MACRO, is soon headed to Netflix:

“A black superhero family drama from Michael B. Jordan and Charles D. King’s MACRO is coming to Netflix.

The streaming giant has greenlit Raising Dion for a 10-episode, straight-to-series order.

It is based on Dennis Liu’s viral short film of the same name, which revolves around a black mother who discovers her young son has multiple and constantly changing abilities.

Jordan will exec produce and also appear in the series in a supporting capacity. Veteran showrunner Carol Barbee is on board and wrote the Netflix adaptation and will serve as showrunner and will executive produce. Liu will direct and executive produce MACRO’s Charles D. King, Kim Roth and Poppy Hanks are also executive producing along with Kenny Goodman and Michael Green. This is the first TV series order for MACRO.”