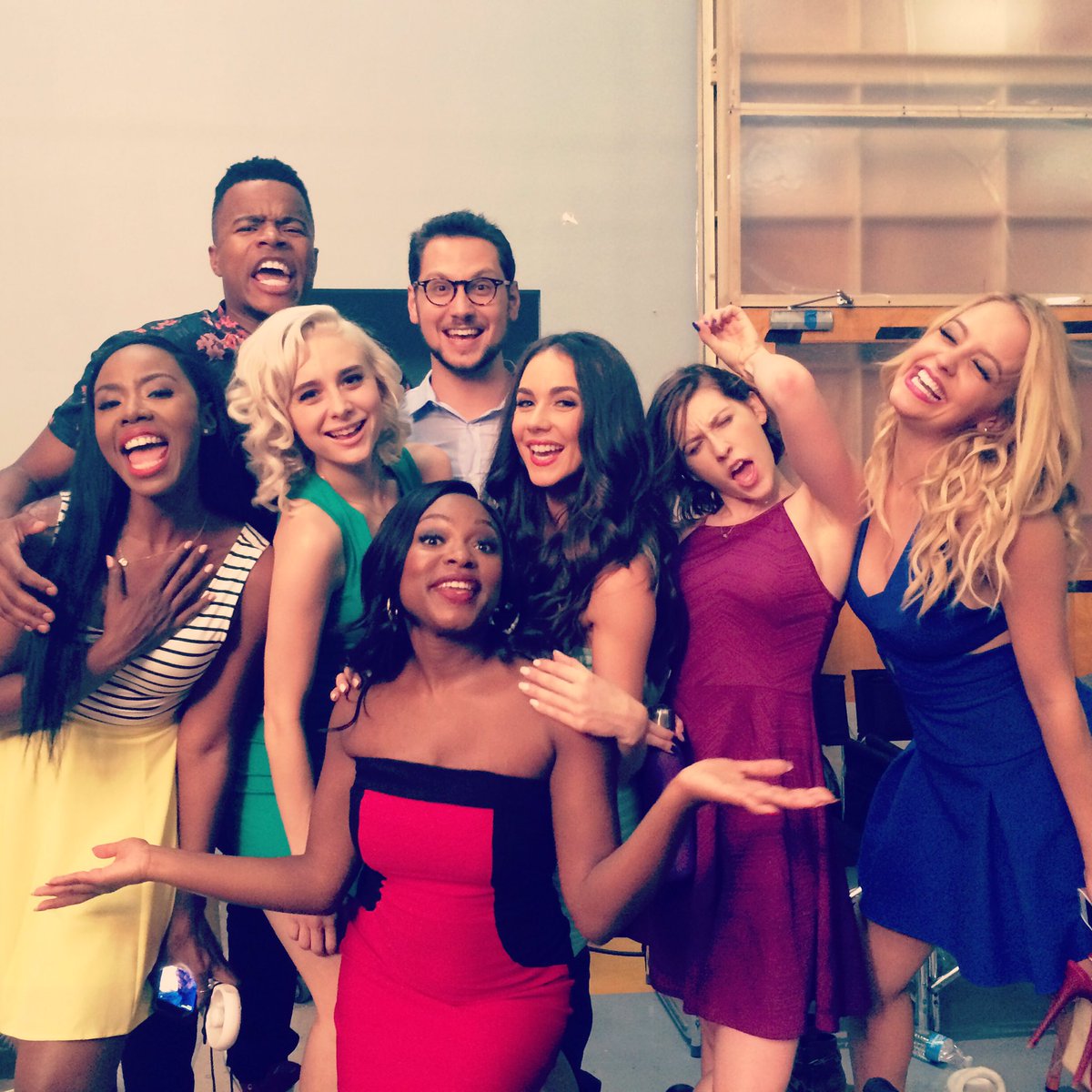 Scripted by Dear White People’s Chuck Hayward, the story centers on an ambitious black sorority girl who is enlisted by her dean to teach the art of black Greek stepping to a white sorority whose charter is about to be revoked. She does this so that she can get admitted to the law school of her dreams.