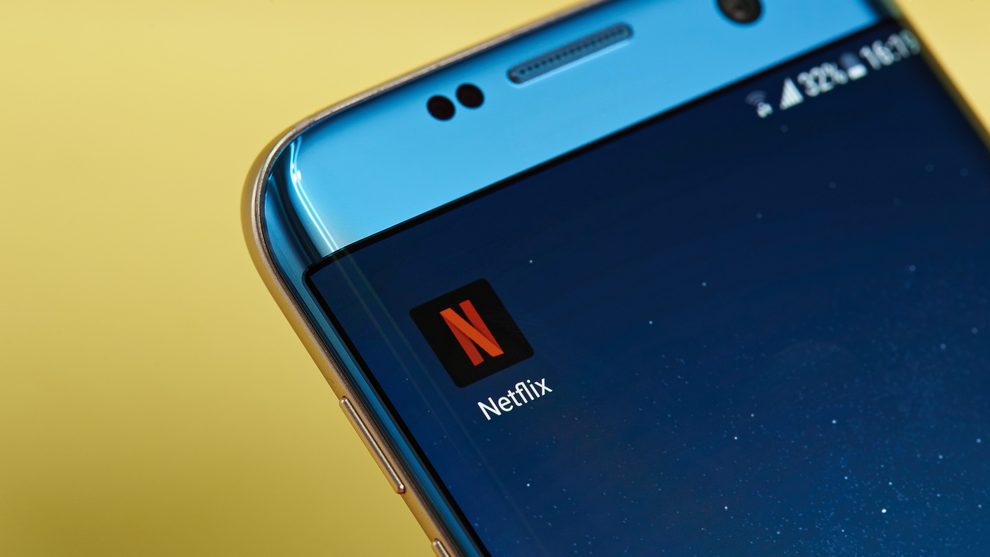 “Netflix announced plans this week to release a new series of 15-minute comedy specials in the coming months. The move, which was first reported by Vulture, was widely seen as evidence that Netflix is doubling down on stand-up. Another side to this story got far less attention: By going short, Netflix is taking another stab at producing content optimized for mobile screens — an idea that the company has been grappling with for some time.

Netflix is best known for popularizing binge-viewing, and the company’s app regularly tops the charts on streaming device platforms like Roku. It’s a different picture on mobile however, where YouTube gets more usage than Netflix.”