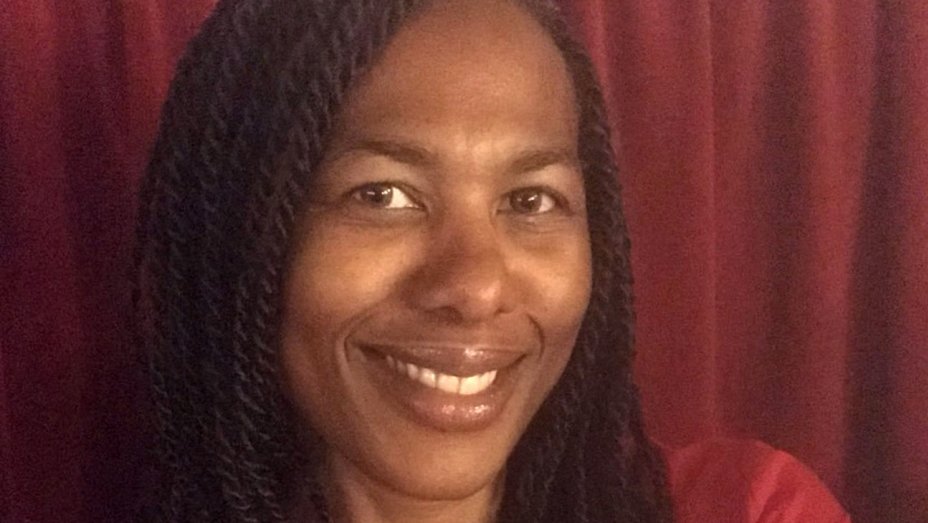 Author Rena Barron is generating a great amount of buzz, including from literary firm New Leaf Literary, with her breakout novel, ‘The Last Witchdoctor’:

“New Leaf Literary & Media, the lit firm behind the Divergent franchise as well as books such as American Honey, has signed hot writer Rena Barron for representation.

Newcomer Barron wrote The Last Witchdoctor, a debut novel that is currently making the rounds and generating buzz in publishing circles. The book was showcased in last month’s PitchWars contest, where it became the most requested YA manuscript in the online contest’s six-year history, with 43 lit agents going after it.

Set in a West African -inspired fantasy kingdom and having a tone comparable to Wonder Woman, Witchdoctor centers on a a young woman who fails at magic, fails to call upon the ancestors, and can’t even cast the simplest curse. In fact, she fails so much that her witchdoctor mother conjures a better daughter, one whose power soon threatens to destroy everything in its path. Now the young woman must find a way to master magic, or at least buy it, in order to defeat her sister.”