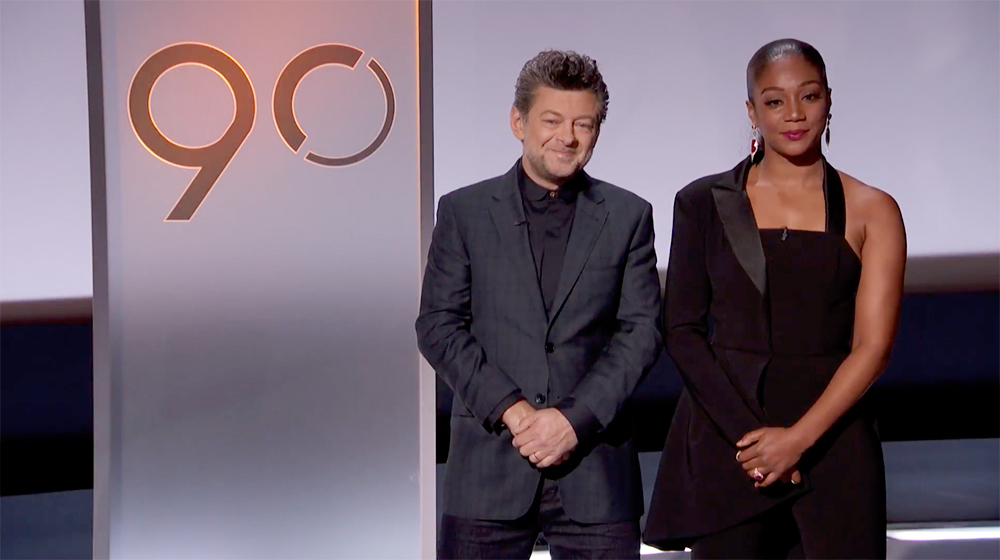 The nominations for the 90th Academy Awards have been released:

“Oscar nominations for the 90th annual awards were announced on Tuesday morning from the Samuel Goldwyn Theater in Beverly Hills, Calif.

Academy President John Bailey was joined by Tiffany Haddish and Andy Serkis to reveal the nominees in 24 categories.

Guillermo del Toro’s “The Shape of Water” continued its awards show streak, leading the pack with 13 nominations. Martin McDonagh’s “Three Billboards Outside Ebbing, Missouri” followed behind with nine nods and “Dunkirk” with eight. All three films earned best picture nominations. The rest of the category was rounded out by “Call Me By Your Name,” “Darkest Hour,” “Get Out,” “Phantom Thread,” “Lady Bird,” and “The Post.””