Warning: A non-numeric value encountered in /home/customer/www/hollywoodresource.org/public_html/wp-content/plugins/social-media-buttons-toolbar/inc/php/enqueue.php on line 31
 Oscars So White, Again? Actors of Color Could Face a Shutout - HollywoodResource.org
L O A D I N G 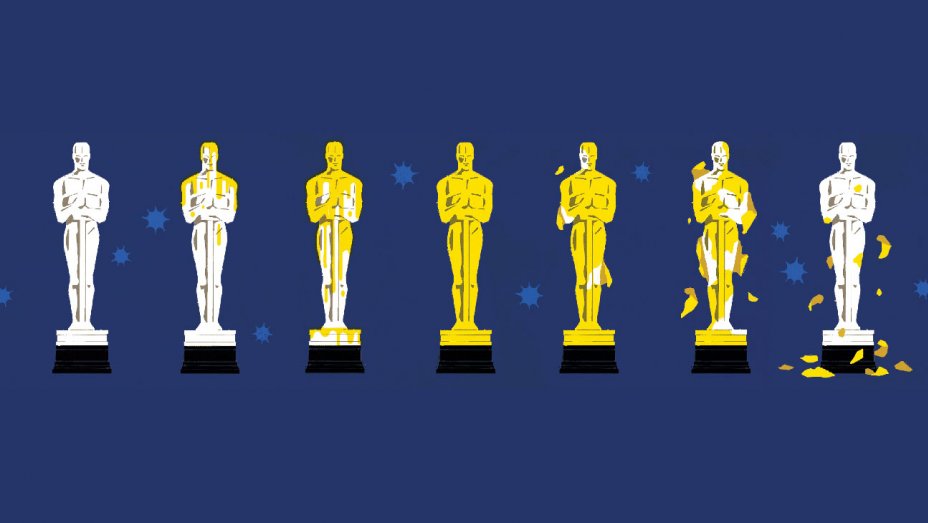 Oscars So White, Again? Actors of Color Could Face a Shutout

Despite the recent rise in diversity among a variety of films, is it possible that the Oscars are still not recognizing people of color for their work?:

“Denzel  Washington could score a nomination for ‘Roman J. Israel, Esq.,’ but, for the third time in four years, the acting category might come up short in terms of diversity.

Unlike some years past, this year’s awards movies are packed with impressive performances by men and women of color. Think of Jason Mitchell in Mudbound, where the actor, who stunned critics with his incarnation of Eazy-E in Straight Outta Compton, gets to tackle a different type of period piece as a veteran returning to rural Mississippi after World War II. Then there’s his co-star Mary J. Blige as a black sharecropper’s wife, a role that might have gotten her more attention if we weren’t already so familiar with her work as a singer.

Add Octavia Spencer to the mix with The Shape of Water, a film that would stretch the limits of belief if it weren’t for the grounded quality of her acting as a janitor who’s best friends with Sally Hawkins, the film’s heroine, and Hong Chau, an actress barely known until a ferocious buzz began to sweep Hollywood even before Downsizing (in which she plays a political refugee forced to earn a living as a cleaning lady) hit the fall festival circuit.”