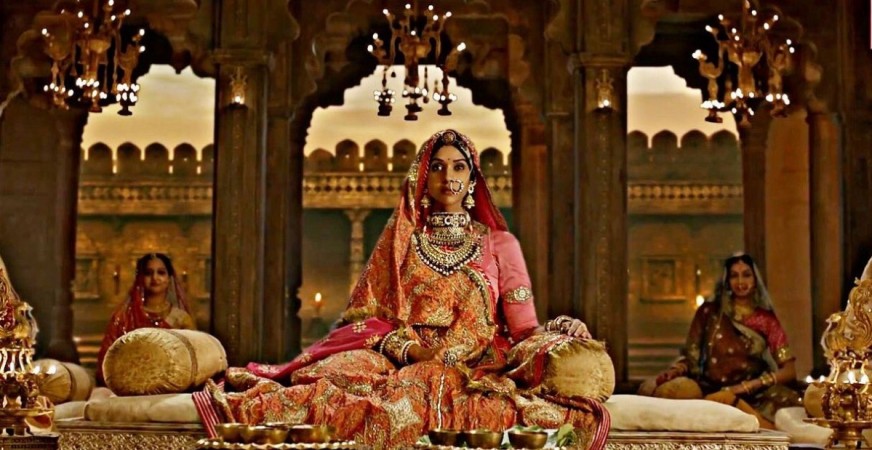 Paramount will soon make history as the studio plans to distribute its first Bollywood film:

“Paramount Pictures will distribute Bollywood epic Padmavati in the U.S. and all overseas markets outside India day-and-date with the film’s Dec. 1 opening in India.

This is the first time Paramount will distribute a Bollywood film.