Warning: A non-numeric value encountered in /home/customer/www/hollywoodresource.org/public_html/wp-content/plugins/social-media-buttons-toolbar/inc/php/enqueue.php on line 31
 Find Out How The President Of Aflac Is Helping Girls Annihilate Expectations And Overcome Odds - HollywoodResource.org
L O A D I N G 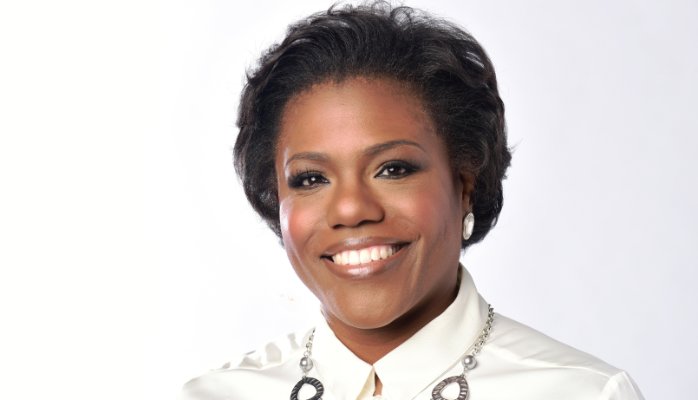 Teresa White, the first African American and first woman to be president of Aflac, is using her platform to encourage other young girls to venture out into whatever career they want such as technology and entrepreneurship:

“Teresa White’s expectations of herself have always exceeded what others envisioned for her. When she joined Aflac in 1998, her ability to write computer code – a skill that was very uncommon for African American women around that time – made her stand out. Nineteen years later and she now oversees the company’s entire technology group. In 2015, she became the first African American and the first woman to serve as president in the company’s 61-year history.

This role is a far reach from the career track she was encouraged to pursue. “I had plenty of people who told me since I was a female that I should stay on the beautician side,” White said. “Because I was African American, the stats say you’re not going to make it here. But I said to myself that I’ll prove them wrong. That was the tingling in my fire to say ‘That’s what you think, but that’s not what I think.'”