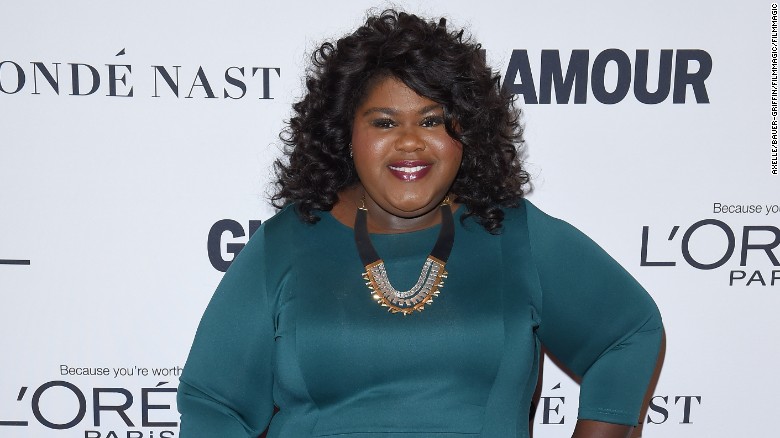 ‘Empire’s’ Gabourey Sidibe prepares to make her debut in directing with the short film ‘The Tale of Four’ set to premiere October 21st:

“Gabourey Sidibe (Empire) will present her directorial debut, the short film, The Tale of Four at the Reel Sisters of the Diaspora Film Festival + Lecture Series on October 21st.

Inspired by Nina Simone’s “Four Women,” Sidibe’s film follows a day in the life of a quartet of interconnected women. The 20-minute film, revolves around the life of Aunt Sarah, who’s caring for her sister’s children while she’s in jail; Saffronia, who’s pleading with her mother to tell her the truth about her white father; Sweet Thing, who’s searching for love in the wrong places; and Peaches, who’s dealing with the loss of her son to police brutality.”