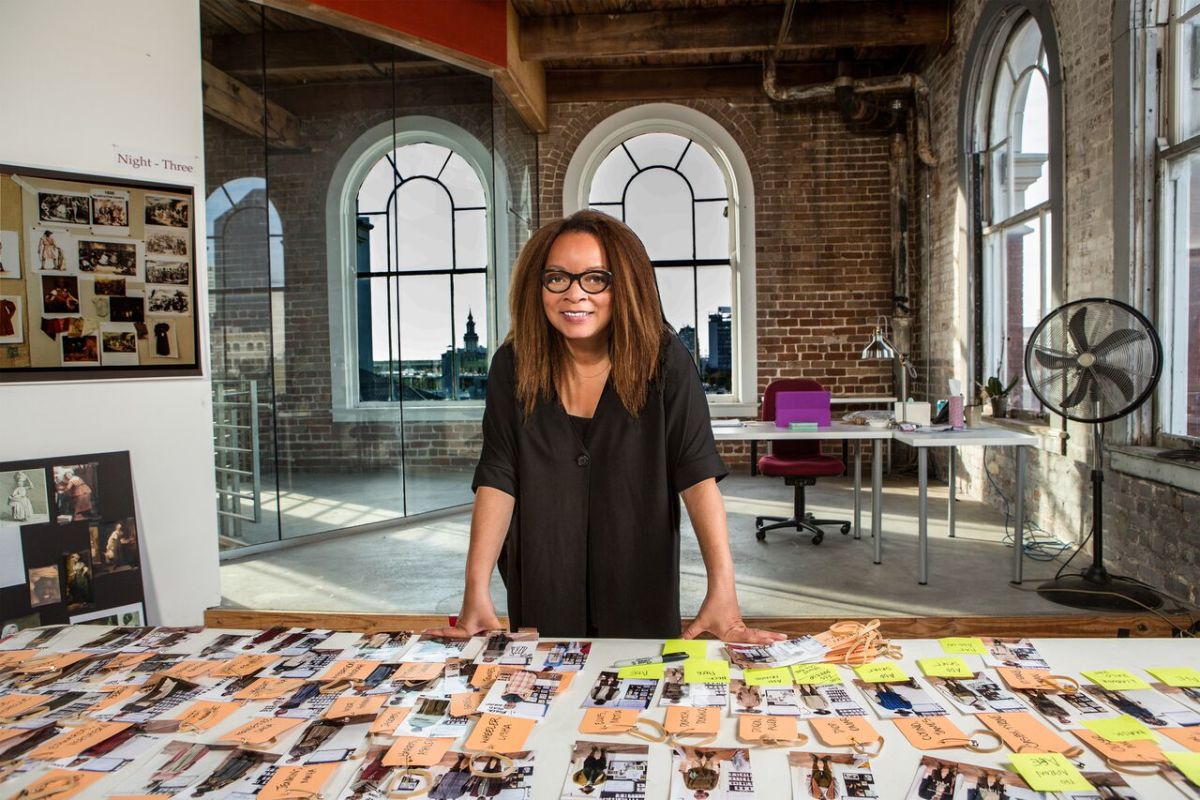 Ruth E. Carter’s list of design credits on crucial films is longer than your arm (she’s created the look for every Spike Lee joint since School Daze, for starters), but it’s her ability to vividly imagine place and time that has made her a legend in the film world. Whether on a 19th century slave ship in Spielberg’s Amistad, the churning 1960s of Lee’s Malcom X, or the distant space fantasy future of Joss Whedon’s Serenity, the originality of Carter’s costume designs are essential to making distant places feel vibrant and real. Now, with her role as lead costume designer on Marvel’s groundbreaking Black Panther, Carter has the chance to design an entire kingdom.”