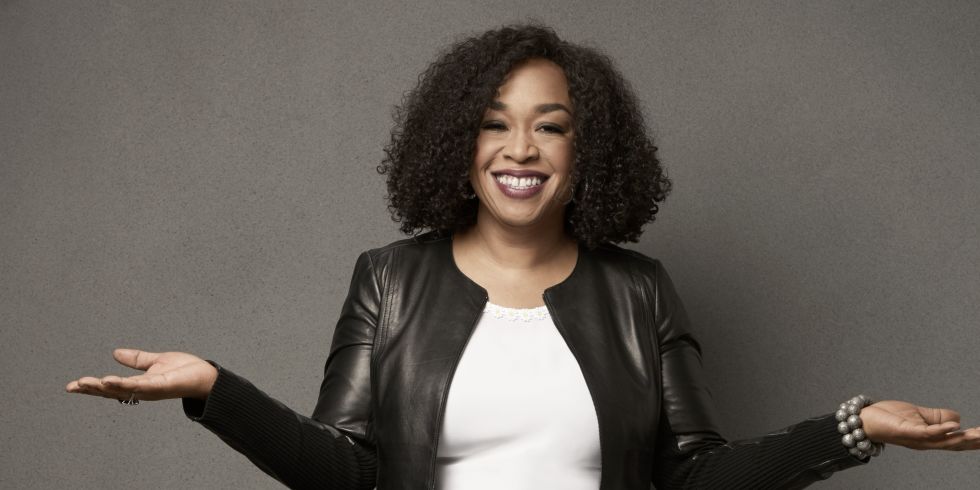 Shonda Rhimes on Knowing Your Worth as an Artist

Shonda Rhimes discusses her recent move from ABC to Netflix, the importance of valuing yourself as an artist, and the issue of inclusion and diversity in Hollywood:

“A few months ago, one of the biggest names in television, Shonda Rhimes, signed an overall deal with the streaming giant Netflix.  This was probably one of the most epic moves in media history, a move that has officially shifted the television landscape as we know it.  During the 2017 Vanity Fair Summit, the powerhouse producer opened up about the decision to leave ABC and move to Netflix, her longtime home network of a decade-and-a-half.