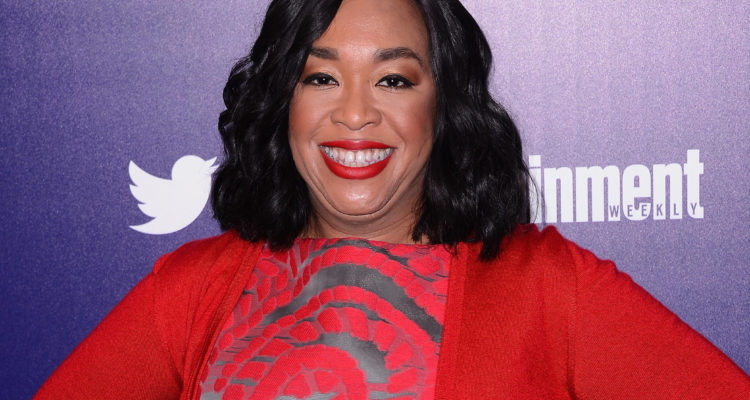 Shonda Rhimes is launching a new website as an extension to her media brand “Shondaland”:

“Shondaland launched in 2005, and has produced some of the greatest hits in television history. The Shondaland empire has now expanded it’s empire through the launch of it’s very own website, titled Shondaland.com, featuring advice, essays, celebrity interviews, and more.

Shondaland.com, is part of Hearst, a brand that also houses titles like Marie Claire, ELLE, Harper’s Bazaar, and Cosmopolitan. According to the “Who We Are” section of the site, Shondaland.com will provide “a home for complex articles and honest conversations beyond the fictional space.””