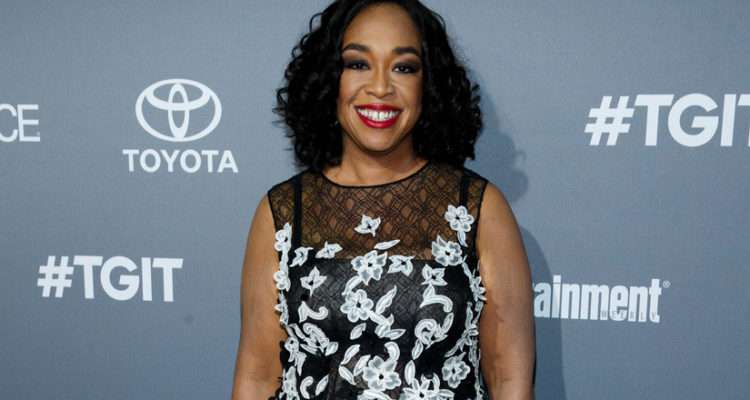 Those chosen for the committee roles set policy for the Academy, which now is led by Hayma Washington.”

Widely read publication The Atlantic has profiled one of our industry...
Diversity and Inclusion

Entertainment trade magazine Variety, speaks on the success of the...
Film and Television/Streaming

The long anticipated trailer for the Thurgood Marshall bio pic...