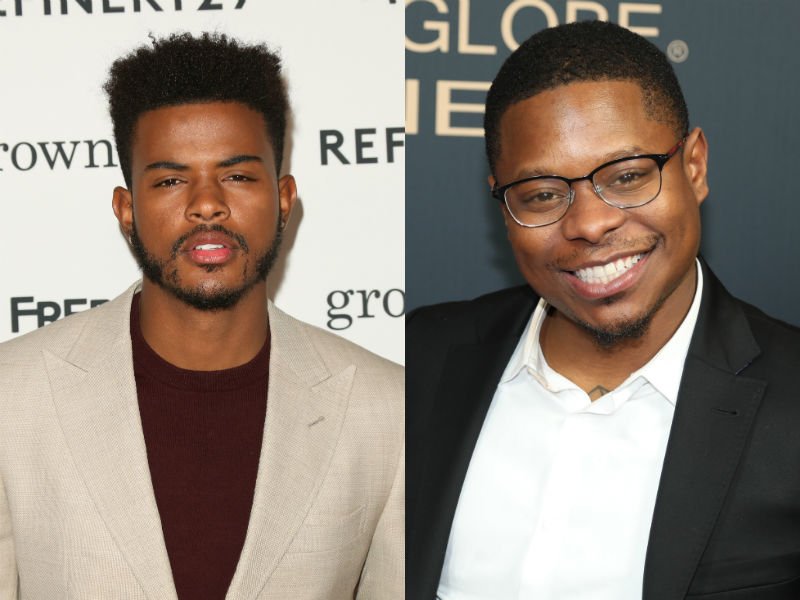 Sony has recently revealed the release date for the remake of  ‘Super Fly,’ starting Trevor Jackson and Jason Mitchell:

In their latest announcement of schedule moves, Sony has revealed its anticipated June 15, 2018 release date for the upcoming Super Fly remake, starring Trevor Jackson and Jason Mitchell. This puts it up against Disney/Pixar’s The Incredibles and Warner Bros/New Line’s Tag. Considering casting announcements just happened within the last month, they are moving quickly on this release.

Sony also moved Anne Hathaway’s Barbie movie from this August to May 2020, and pushed Slender Man (which is from a black director, Sylvain White) back a little bit from May 2018 to August 24, 2018.

Trevor Jackson will lead the film as Youngblood Priest, with Jason Mitchell set to co-star Eddie, Lex Scott Davis as Georgia, Andrea Londo as Cynthia, Jacob Ming-Trent as Fat Freddy and Omar Chapparo as Adalberto. Rapper 21 Savage is also in talks to join the film in some capacity.”