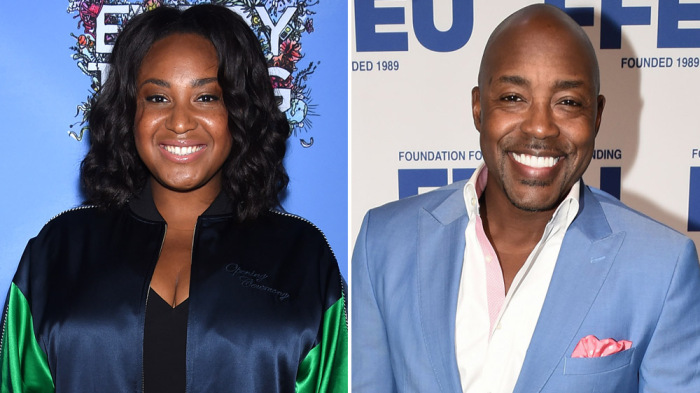 Director Stella Meghie Teams With Will Packer on ‘The Photograph’ (EXCLUSIVE)

‘Everything, Everything’ director Stella Meghie joins forces with Will Packer on the upcoming film ‘The Photograph’–recently picked up by Universal Pictures:

“Universal Pictures has acquired “The Photograph,” an original spec by Stella Meghie with Will Packer producing for his eponymous production company.

The spec is a generational story about love and family, which Meghie will also direct and executive produce. Will Packer Productions’ James Lopez will also produce.