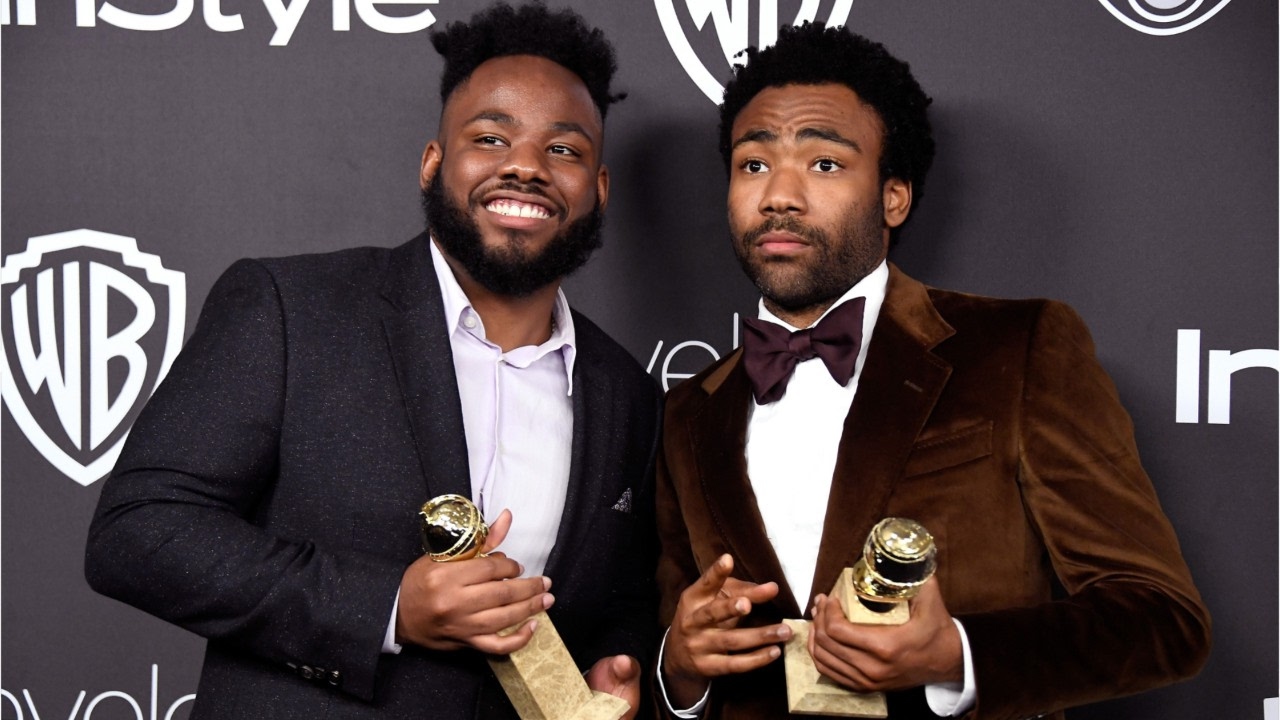 Stephen Glover, younger brother of Donald Glover and writer for hit FX show ‘Atlanta,’ has signed a deal with FX productions to continue to develop original content for the network:

“Stephen Glover has signed an overall deal with FX Productions.

Glover, the younger brother of Donald Glover, is an award-winning writer and producer on the breakout hit comedy series Atlanta and on the upcoming Untitled Marvel’s Deadpool animated series. Now, he will develop television series for FX Networks and other outlets.”