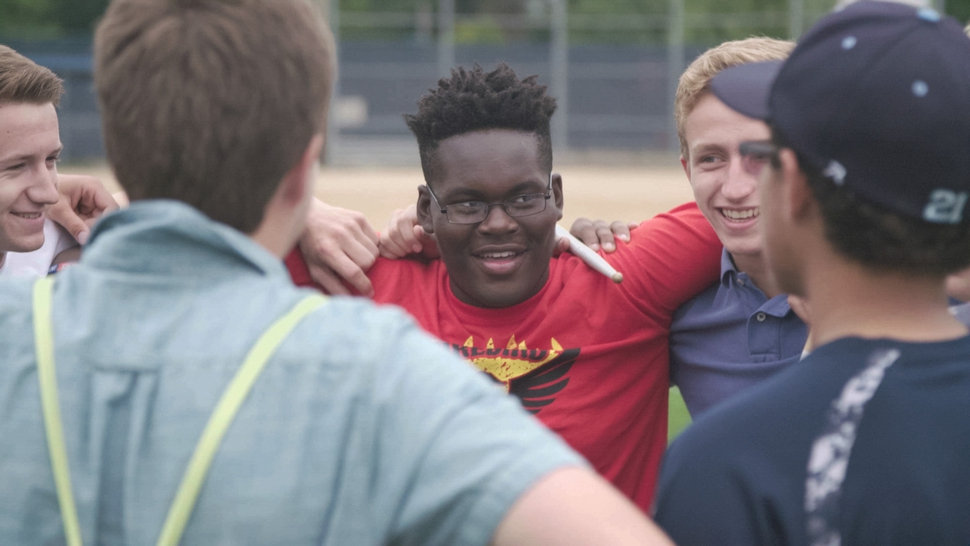 Sundance recently released their list of shorts for 2018, including a short about Los Angeles’ Leimert Park, a comedy by Franchesca Ramsey, and more:

“The Sundance Film Festival supplemented its 2018 feature lineup by announcing its Indie Episodic, Shorts and Special Events program, reminding that its mission to showcasing and supporting independent voices isn’t limited by commercial prospects or the format in which they choose to express themselves.

“It was a real robust market last year, and it’s nice to see those films have lives out there in the world, but that’s not how we program,” says Sundance director of programming Trevor Groth. He and festival director John Cooper (who actually got his start with Sundance as a shorts programmer back in 1989) are just as committed to shorts, of which they have selected 69 for the 2018 edition, which runs from Jan. 18-28.”