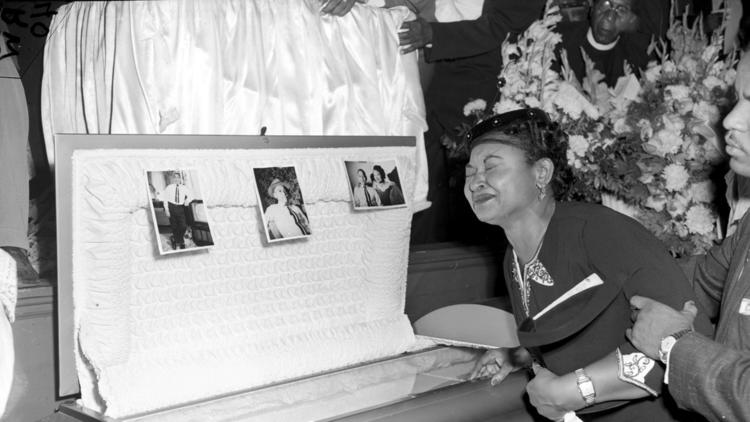 Taraji P. Henson producing, starring in film about Emmett Till

Actress Taraji P. Henson is set to both produce and star in an upcoming film about the late Emmett Till:

“‘Proud Mary” star Taraji P. Henson said she is producing and starring in a movie about Emmett Till, a black teenager from Chicago who was beaten and shot for reportedly whistling at a white woman while visiting Mississippi family in 1955.

“We don’t have a start date yet, but the deal has been done,” Henson told the entertainment site GlobalGrind in an interview. “But that’s one (project) that I have been passionate about since Trayvon Martin was murdered.” Neighborhood watch volunteer George Zimmerman was found not guilty of second-degree murder in the 2012 shooting death of Martin, an unarmed black teenager.”