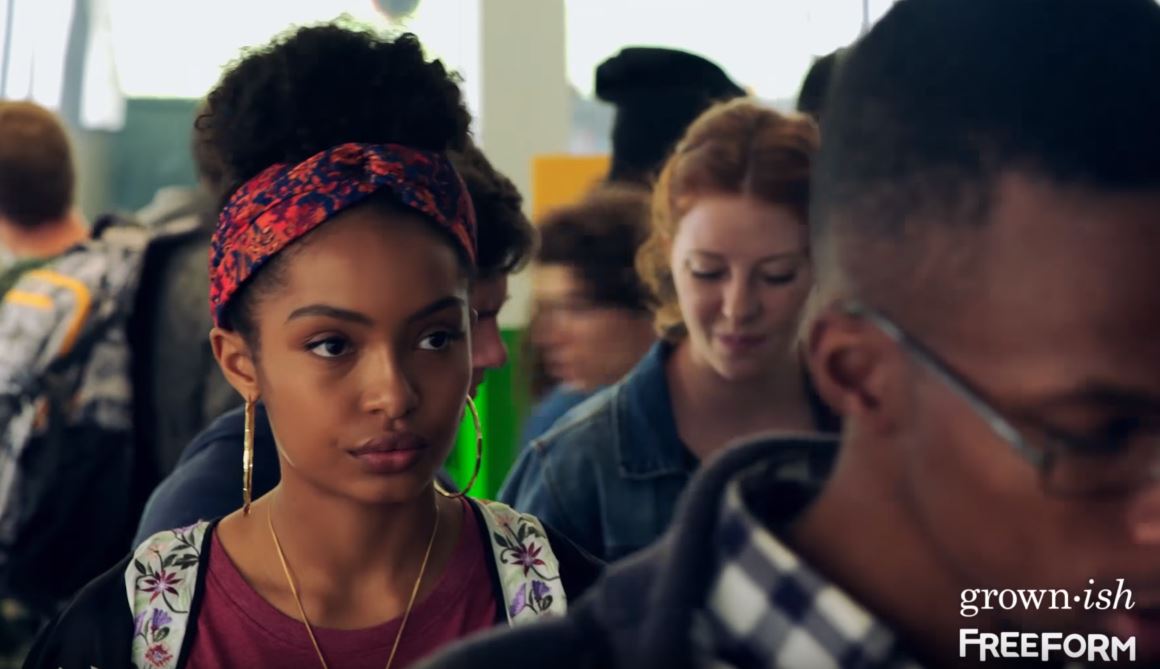 The trailer for the highly anticipated ‘black-ish’ spin off, ‘grown-ish’ has been recently released. The show will star ‘black-ish’ actress Yara Shahidi and will premiere on Freeform:

“It’s a different world for Yara Shahidi in the first teaser for her black-ish spinoff, aptly-titled, grown-ish.

It will kick things off January 3.

The show will anchor a Wednesday comedy night for the network with new comedy, Alone Together.