Warning: A non-numeric value encountered in /home/customer/www/hollywoodresource.org/public_html/wp-content/plugins/social-media-buttons-toolbar/inc/php/enqueue.php on line 31
 ‘The Chi’ Renewed For Second Season On Showtime With New Showrunner - HollywoodResource.org
L O A D I N G 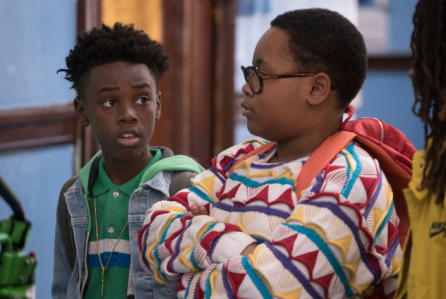 ‘The Chi’ Renewed For Second Season On Showtime With New Showrunner

The new Showtime series ‘The Chi’ has been renewed for a second season after consistent successful numbers in viewership from the first season:

The January 7 premiere of The Chi was the strongest series for Showtime since Billions in 2016. The series has averaged four million weekly viewers across platforms, with its most recent episode outperforming the premiere by 41 percent, according to Showtime.”