Warning: A non-numeric value encountered in /home/customer/www/hollywoodresource.org/public_html/wp-content/plugins/social-media-buttons-toolbar/inc/php/enqueue.php on line 31
 The Culture Caught Up with Spike Lee-Now What? - HollywoodResource.org
L O A D I N G 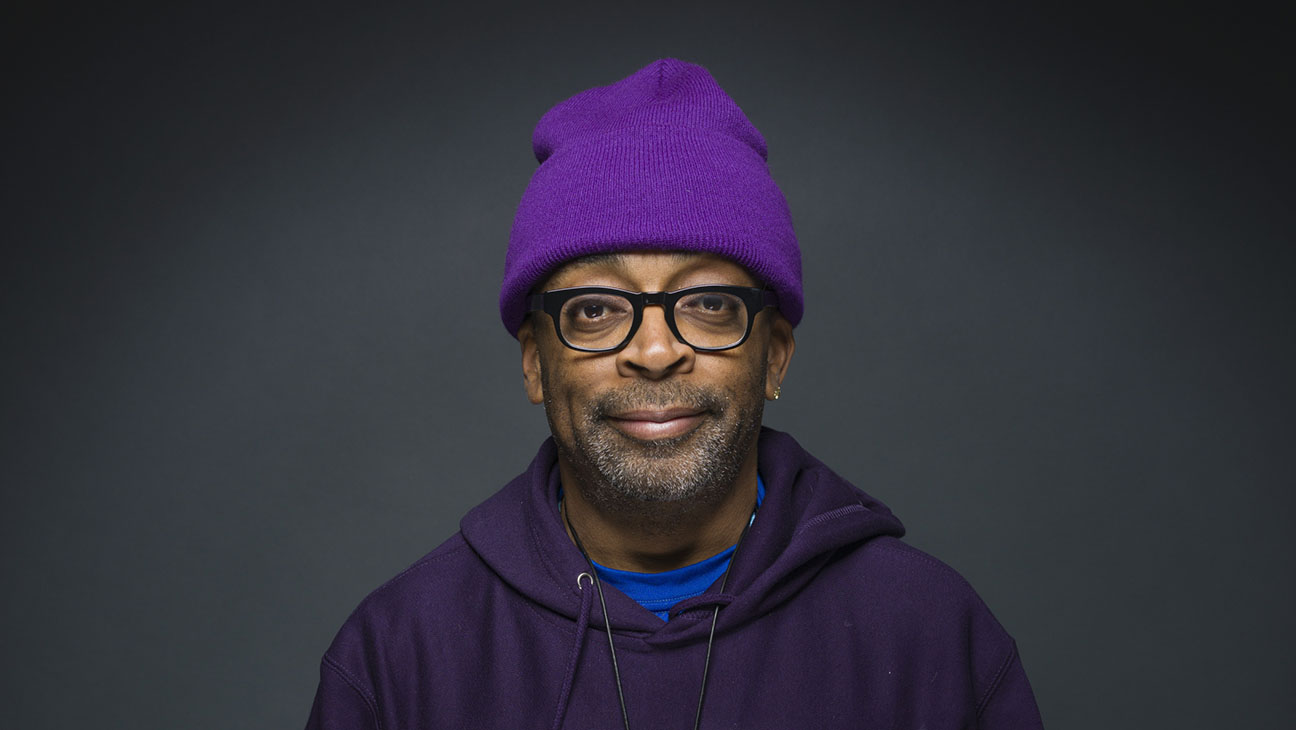 The Culture Caught Up with Spike Lee–Now What?

A New York Times article reflects on director Spike Lee’s career, the Netflix debut of ‘She’s Gotta Have It,’ and his current views on culture:

“Before he had even made his first movie, Spike Lee used to fantasize about three things: season tickets at the Garden, a brownstone in Fort Greene like the one that he was raised in a house in the historically black Oak Bluffs section of Martha’s Vineyard. In 1986, after writing, producing, directing and acting in his infectious debut, “She’s Gotta Have It,” a stylish, edgy rom-com about a libidinous young woman juggling three lovers, those Knicks seats came first. The two homes swiftly followed, and within a decade, Lee’s status and celebrity had catapulted him, practically against his will, from Da Republic of Brooklyn, as he likes to call it in emails, into a 8,200-square-foot Upper East Side townhouse that was previously owned by Jasper Johns. But the getaway in Massachusetts, situated next to the 18th hole at the Farm Neck Golf Club, has never required upgrading.”