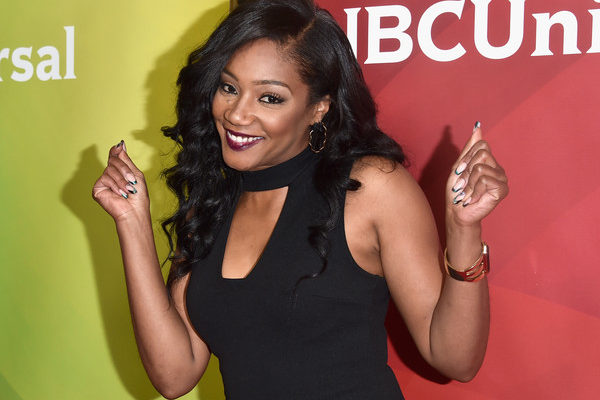 ‘Girls Trip’ actress and comedian Tiffany Haddish continues to be a hot commodity within film and television as Paramount picks up an upcoming comedy with Haddish as one of the stars:

“It has certainly been a great year for Tiffany Haddish.  With all of the success surrounding Girls Trip, it’s no surprise that she could soon have yet another female-driven comedy in the works at Paramount!

At this point, we don’t have much information regarding the pitch, but one thing is for certain…Tiffany Haddish is certainly establishing herself as one of the most sought-after comedic talents in television and film. She recently starred on The Carmichael Show, as well as the Universal Pictures hit film Girls Trip, alongside Queen Latifah, Jada Pinkett Smith and Regina Hall. Up next, she will be starring alongside Tracy Morgan in his upcoming comedy series The Last OG, created and executive-produced by Tracy Morgan and Jordan Peele.”