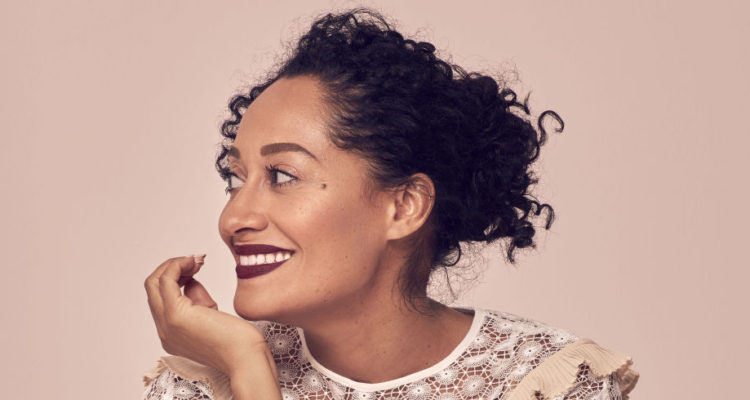 Actress Tracee Ellis Ross discusses her contract renegotiation with NBC hit-show ‘black-ish’ and the pay difference between her and co-star Anthony Anderson:

“Last week, in a story about the way women are fighting for equal pay for equal work in Hollywood titled, ‘Sharing Salaries: How Actresses Are Fighting Hollywood’s Gender Pay Disparity With Transparency,’ The Hollywood Reporter revealed that black-ish actress Tracee Ellis Ross makes significantly less than her co-star Anthony Anderson.

Ross took to Twitter over the weekend to address the issue, writing, “I was in renegotiation, like many actors find themselves in during the fourth season of a successful show. I wanted to be compensated in a way that matches my contribution to a show that I love for many reasons, including the opportunity it allows me to reshape what it is to be a fully realized black woman on TV.””