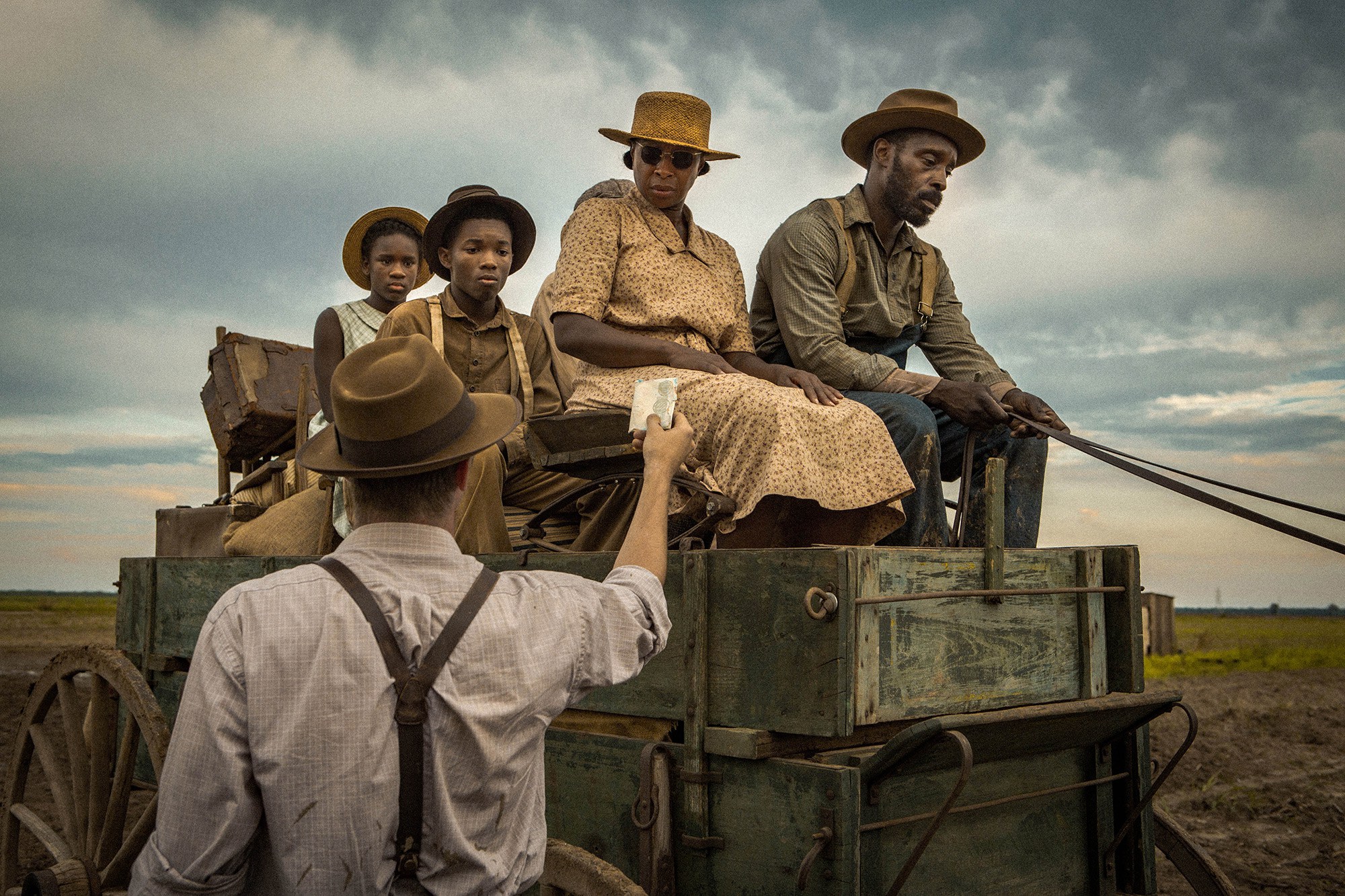 “Netflix has officially released the official trailer for Mudbound, and this is a movie that is already gaining Oscar buzz. Co-written and directed by Dee Rees (Bessie), this film is based on the Hillary Jordan novel of the same name and takes place in the 1940s, where it revolves around two families—one white and one black—who live on one farm. The black family works the farm for the white family, but the stories of the characters are endlessly intertwined as they navigate racism, poverty, and World War II side by side.”