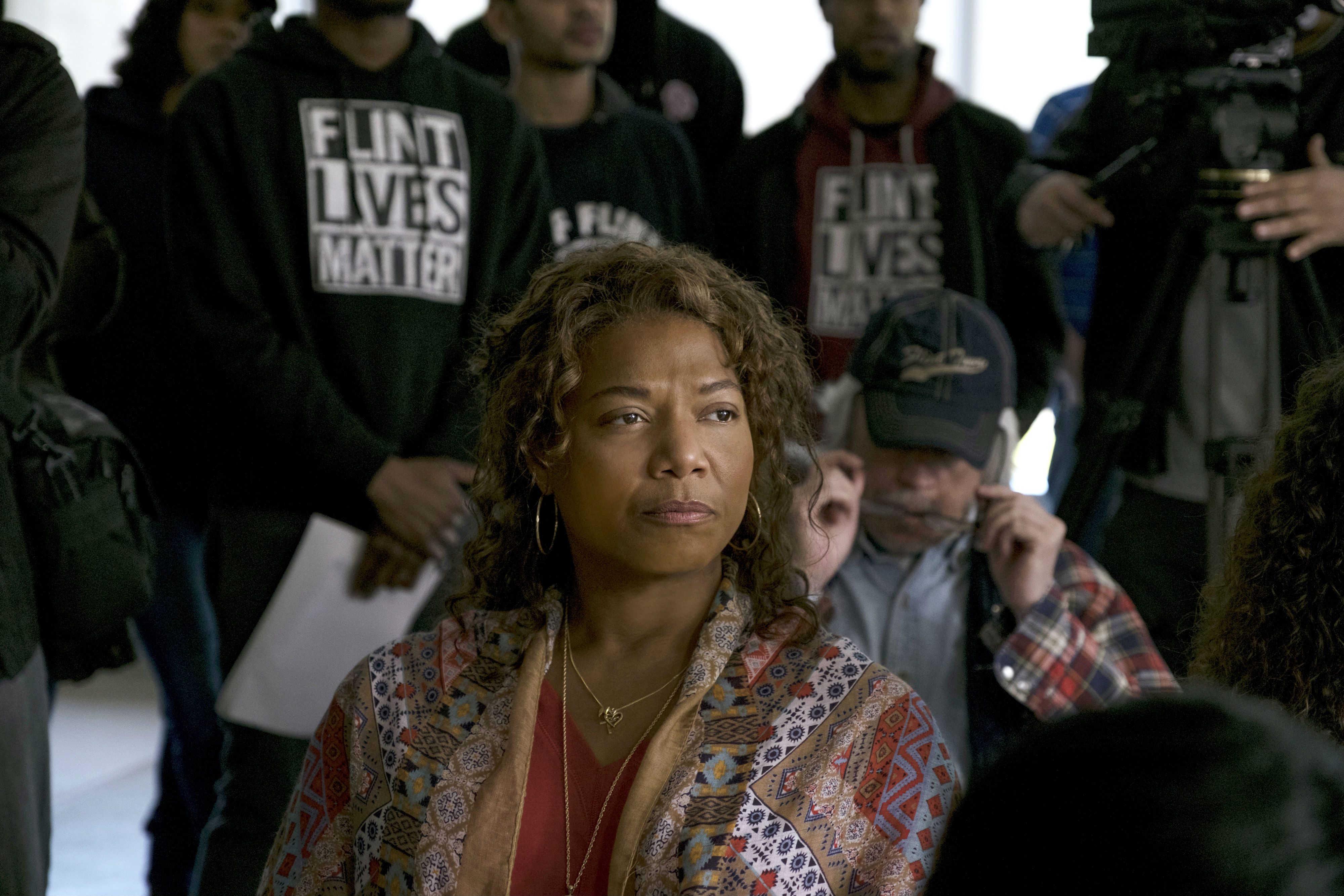 Visuals for the an upcoming Lifetime movie about the water crisis in Flint has just dropped with Queen Latifah and Jill Scott as leads:

It’s official description: Flint is the gripping retelling of a crisis that shook a nation and shines a light on the whistleblowers who exposed the biggest environmental scandal of our generation. LeeAnne Walters (Brandt), Melissa Mays (Ireland) and Nayyirah Shariff (Scott) join forces after discovering that the drinking water in Flint, Michigan is contaminated, resulting in a slew of devastating medical problems for their families.”