Warning: A non-numeric value encountered in /home/customer/www/hollywoodresource.org/public_html/wp-content/plugins/social-media-buttons-toolbar/inc/php/enqueue.php on line 31
 Watch the Trailer for TV One's 'Behind the Movement' Film on the Montgomery Bus Boycott, Debuting in February (EXCLUSIVE) - HollywoodResource.org
L O A D I N G 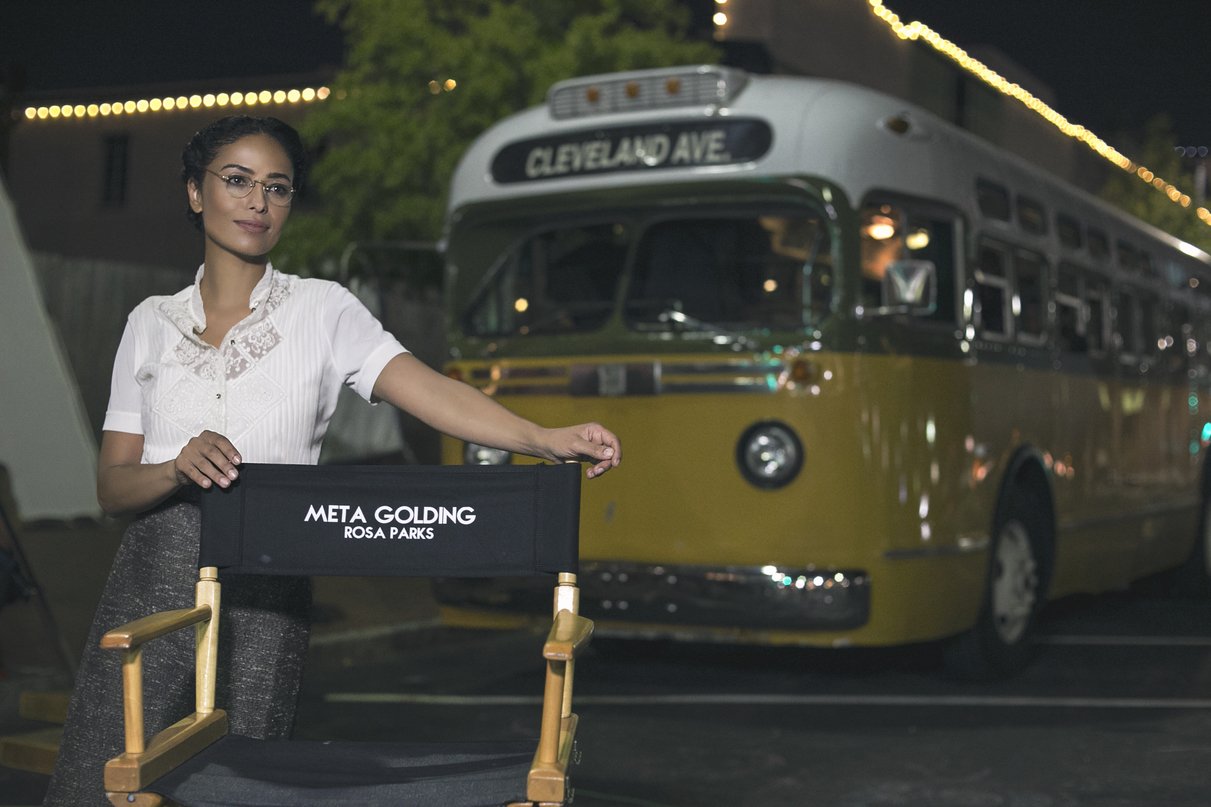 Watch the Trailer for TV One’s ‘Behind the Movement’ Film on the Montgomery Bus Boycott, Debuting in February (EXCLUSIVE)

TV One recently released the official trailer for their upcoming film about the events leading to the Montgomery Bus Boycott and eventually the Civil Rights Movement:

“(Shadow & Act Exclusive): Premiering on TV One in February, Behind the Movement offers a closer look at how the history-making Montgomery Bus Boycott was planned in just three days and ultimately led to the Civil Rights Movement of the 1950s and 1960s. A new trailer, debuting on Shadow & Act, provides a glimpse into Mrs. Parks’ thoughts as she sat on the bus that December evening.

Starring Meta Golding as Rosa Parks, Isaiah Washington as E.D. Nixon, Loretta Devine as Jo Ann Robinson, Roger Guenveur Smith as Raymond Parks and Shaun Clay as Dr. Martin Luther King, Jr., Behind the Movement reveals the untold story of how a group of everyday people decided this incident was the right time to take a stand for their civil rights and demand equal treatment.”