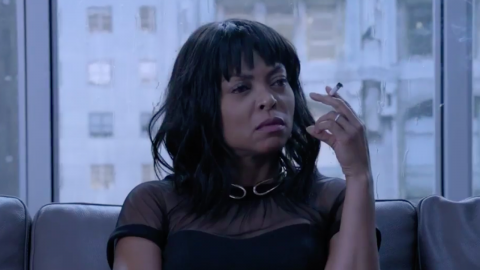 Tyler Perry is bringing his talents back to the silver screen with a new trailer of his upcoming movie ‘Acrimony’ starring Taraji P. Henson:

A faithful wife (Henson) is tired of standing by her devious husband (Bent) is enraged when it becomes clear she has been betrayed. Alexus and Madison play young versions of the characters.”