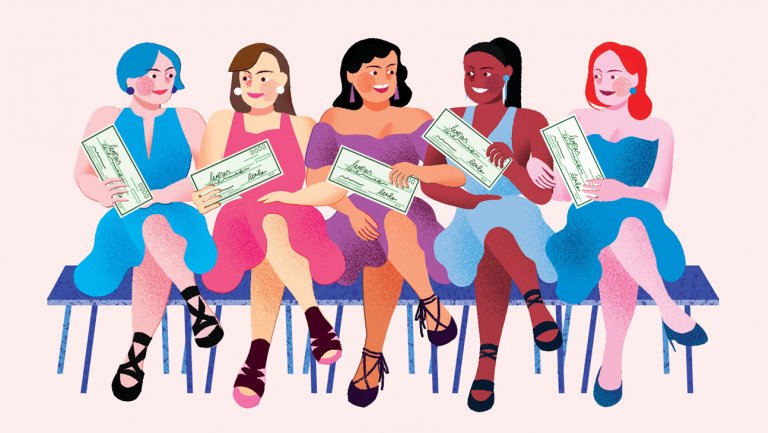 A Google doc was created for various TV professionals put their race, gender and salaries to show the difference between men, women, and people of color:

“A sharable Google doc was passed around town Tuesday in which writers and assistants shared their wages amid a renewed quest for equal pay.

Days after Ellen Pompeo opened up about her $20 million-plus earnings in a Hollywood Reporter cover story in which the Grey’s Anatomy star revealed a years-long struggle to earn the same as former lead Patrick Dempsey, TV writers are looking for a way in which they, too, can achieve salary parity.

On Tuesday, a Google document asking those writers along with assistants to share their salaries in a bid to “achieve parity” was passed around the industry. The survey, which does not offer any clues as to who created it, has already had multiple staff writers and assistants contribute their wages — all anonymously. Writers are asked for their gender and if they are a person of color as well as to provide the network and studio they work for on top of their per-episode quotes.”