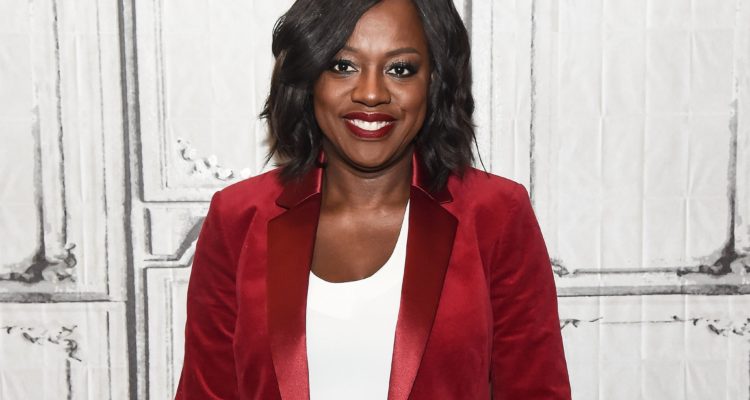 Viola Davis is set to be an executive producer for the upcoming TV One series ‘Two Sides’:

“TV One has set the premiere date for Two Sides, an hourlong limited four-part true-crime docuseries that looks at officer-involved deaths in the Black community, executive produced by Viola Davis and Julius Tennon’s JuVee Productions and Lemuel Plummer (L. Plummer Media), with narration by Davis.

“Two Sides continues TV One’s mission to represent the issues and concerns of the importance to the Black community,” says D’Angela Proctor, TV One Head of Original Programming and Production. “Inspired by courageous acts such as NBA Champions LeBron James and the Cleveland Cavaliers who donned ‘I Can’t Breathe’ shirts in honor of Garner during pregame warm-ups, and the NFL’s Colin Kaepernick who kneeled during the anthem prior to games for an entire season to raise awareness of police brutality, we wanted to utilize our platform to shine a light on this pressing issue. We’re honored to work with Viola and Julius who have been active voices in the fight for equality to explore both sides of this dynamic equation, which continues to dominate social and political discourse in America.””