Warning: A non-numeric value encountered in /home/customer/www/hollywoodresource.org/public_html/wp-content/plugins/social-media-buttons-toolbar/inc/php/enqueue.php on line 31
 'The Voice of the Voiceless': How Viola Davis and Julius Tennon are Changing the Face of Hollywood - HollywoodResource.org
L O A D I N G 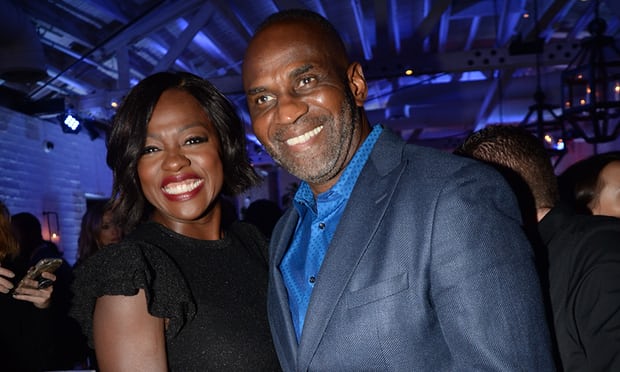 ‘The Voice of the Voiceless’: How Viola Davis and Julius Tennon are Changing the Face of Hollywood

Oscar award winning actress Viola Davis along with her husband Julius Tennon discuss creating their own production company to address the diversity problem in Hollywood:

“The actor Julius Tennon is thrilled to be appearing alongside his Oscar-winning wife, Viola Davis, in the new season of her hit show, How to Get Away with Murder, later this month. It is rare they work together onscreen.

Offscreen, however, the power couple spend much of their time working together for they have a joint mission: to change the face of Hollywood by increasing diversity across the industry.

A recent study showed that despite the huge success of recent films such as Fences, starring Davis and Denzel Washington; Moonlight; and Hidden Figures, Hollywood remained as white and male dominated as ever. Representation of race, gender, LGBT people and disability had barely changed in the past 10 years, according to the research by academics at the University of Southern California(USC).

Tennon said: “That study was important because it’s highlighting what the state of Hollywood really is.””