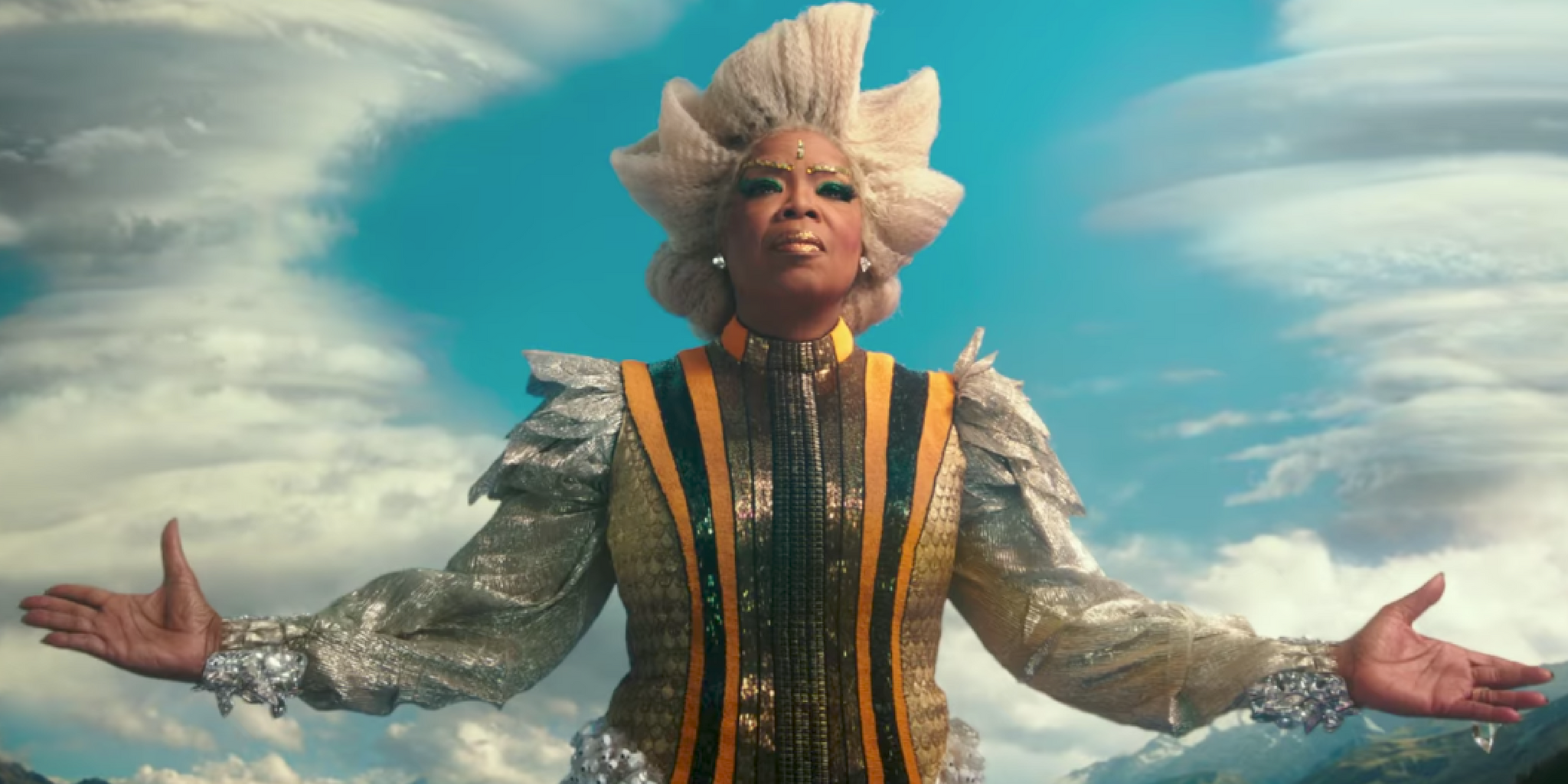 The trailer for Ava DuVernay’s ‘A Wrinkle in Time’ has recently been released to the public. DuVernay made history with this film as she became is the first black woman to direct a movie with a budget over $100 million:

“The first official, full-length trailer for Ava DuVernay’s A Wrinkle in Time was unveiled Sunday night during the American Music Awards. It follows the initial teaser trailer which was released at D23 in July.

The science/fantasy novel by Madeleine L’Engle, first published in 1963, revolves around a young girl whose father, a government scientist, has gone missing after working on a mysterious project called a tesseract. Three celestial beings guide her, her brother, and her friend to space in order to find him.

Storm Reid leads the cast as Meg and 3 celestial beings portrayed by are Oprah Winfrey, Reese Witherspoon and Mindy Kaling. It also features Chris Pine as her father, Gugu Mbatha-Raw as her mother, Deric McCabe as her brother and Levi Miller as her friend Calvin. Other stars include Andre Holland (Moonlight) and Bellamy Young (Scandal).”