Warning: A non-numeric value encountered in /home/customer/www/hollywoodresource.org/public_html/wp-content/plugins/social-media-buttons-toolbar/inc/php/enqueue.php on line 31
 Why Black Women Across This Nation Deserve A Damn Star! - HollywoodResource.org
L O A D I N G 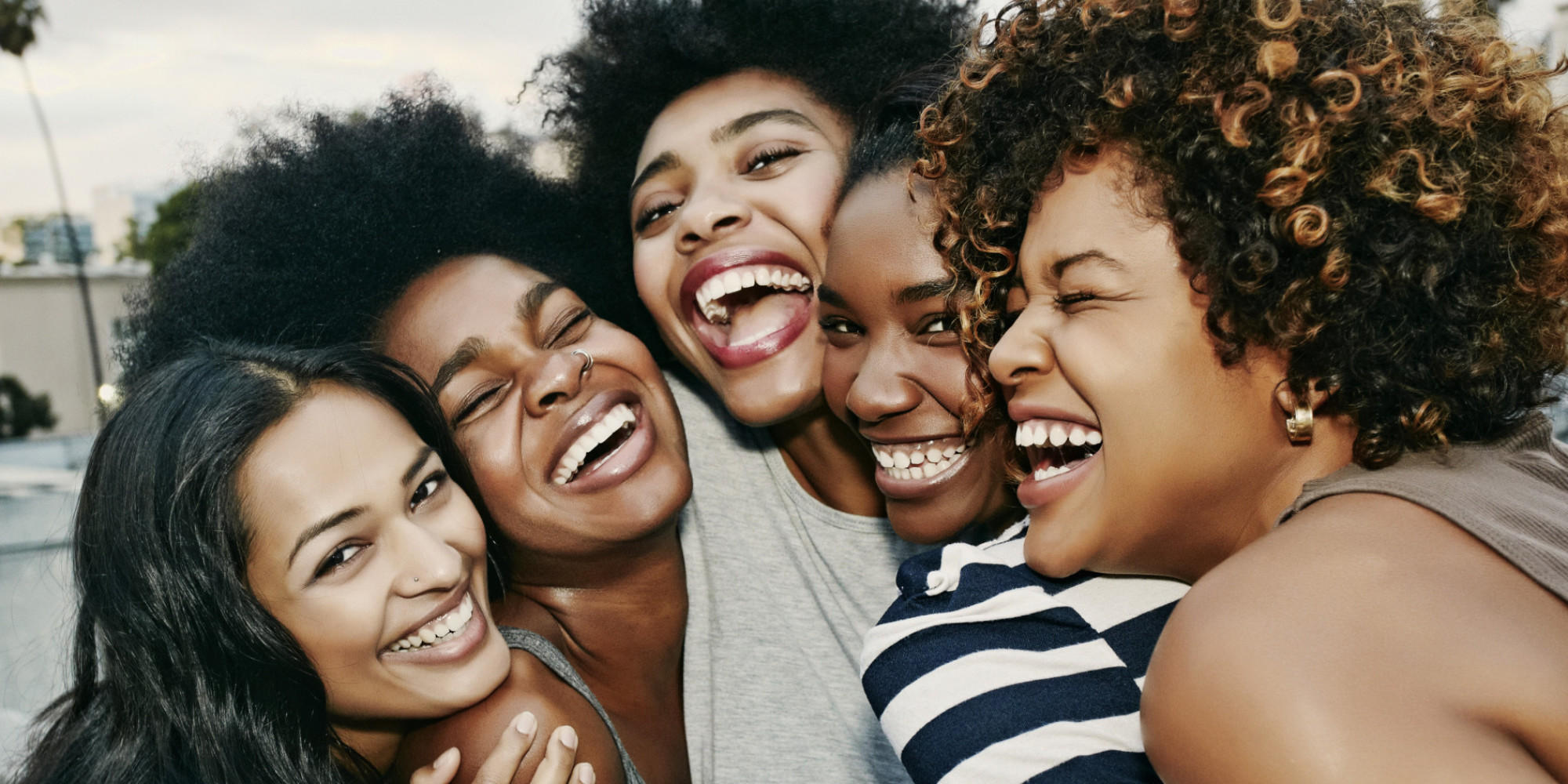 Why Black Women Across This Nation Deserve A Damn Star!

An article on blavity.com discusses the current visibility of black women in mainstream media, and the continued resilience black women have despite the odds against them:

“As I sit on my computer scanning blogs and news outlets, doing my best to avoid the list of menial household chores that await me, my count of articles about black women doing or achieving some out-of-this-world, magical shit, hits three. That’s three stories in less than 10 minutes about black women doing unicorn-esque, phenomenal, newsworthy things. But not major-network-newsworthy because of course, they are still women AND black; let’s not get crazy here (that’s to be read with the heaviest heaping of sarcasm you can muster).