Warning: A non-numeric value encountered in /home/customer/www/hollywoodresource.org/public_html/wp-content/plugins/social-media-buttons-toolbar/inc/php/enqueue.php on line 31
 Why Diversity And Inclusion In Tech Is An Even Bigger Issue In The Midwest - HollywoodResource.org
L O A D I N G 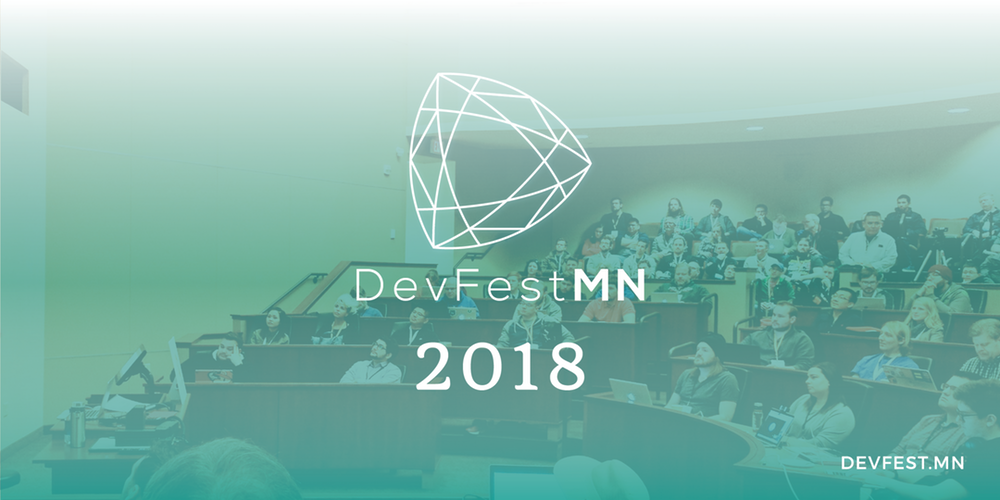 A women discusses her experience working in tech in the Midwest after being the only woman of color chosen to speak at a Google Dev Fest in Minneapolis, MN:

Though I know the numbers, write the numbers and evaluate the numbers, it didn’t change the feelings that I felt when I found out I was the only woman of color presenting at a Google Dev Fest in Minneapolis, Minnesota — out of 60 plus speakers that were chosen and accepted.

This year will be my second year presenting on diversity and leadership in technology (the irony). As excited as I was to have my presentation accepted once again, I forgot about the harsh reality that was waiting for me right on the other side of happiness and anticipation.”