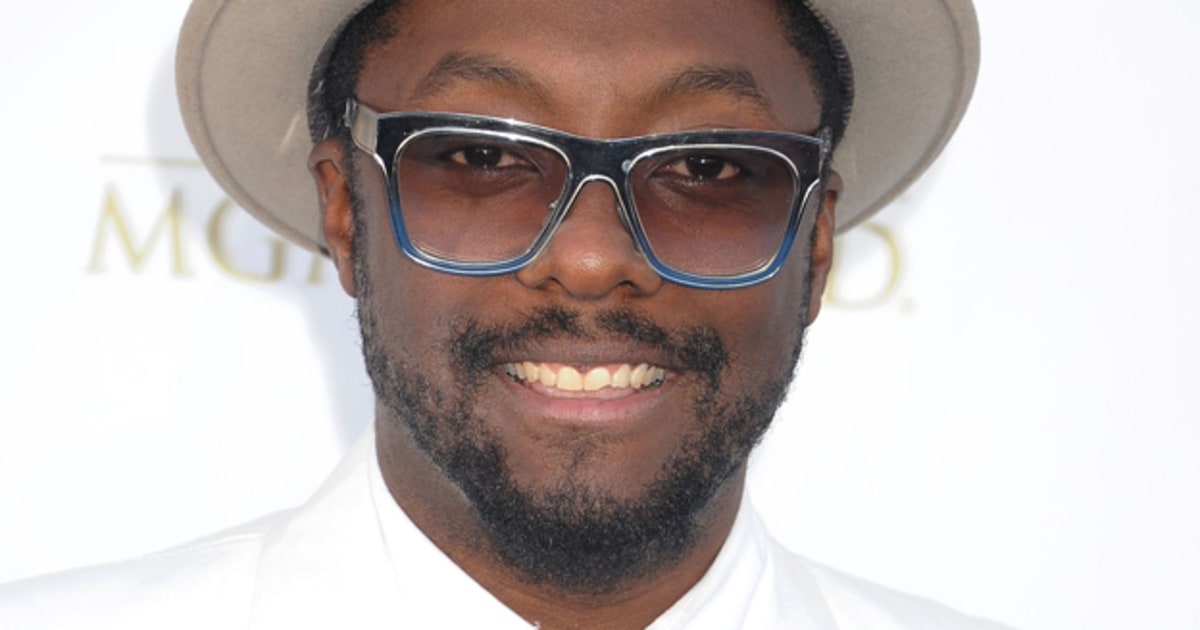 Will.I.Am and his tech startup I.Am+ has been on the rise with electronics such as headphones and the new artificial intelligence product Omega. The company recently received a $89 million investment totaling in $117 million in investments in a short 5 year span:

“Will.i.am made a name for himself as the frontman for the Grammy-award winning hip-hop group The Black Eyed Peas but unbeknownst to most, he is a businessman and a ground-shaker in the tech industry.

Since 2012, I.am+ has made a mark in Silicon Valley for its consumer electronics devices such as headphones.

Now, the company has entered a new phase and garnered more attention when it introduced a new artificial intelligence product, called Omega that is similar to Apple’s Siri and Amazon’s Alexa. This new direction for the company was announced Monday, Nov. 6 to the surprise of many in the tech industry.”