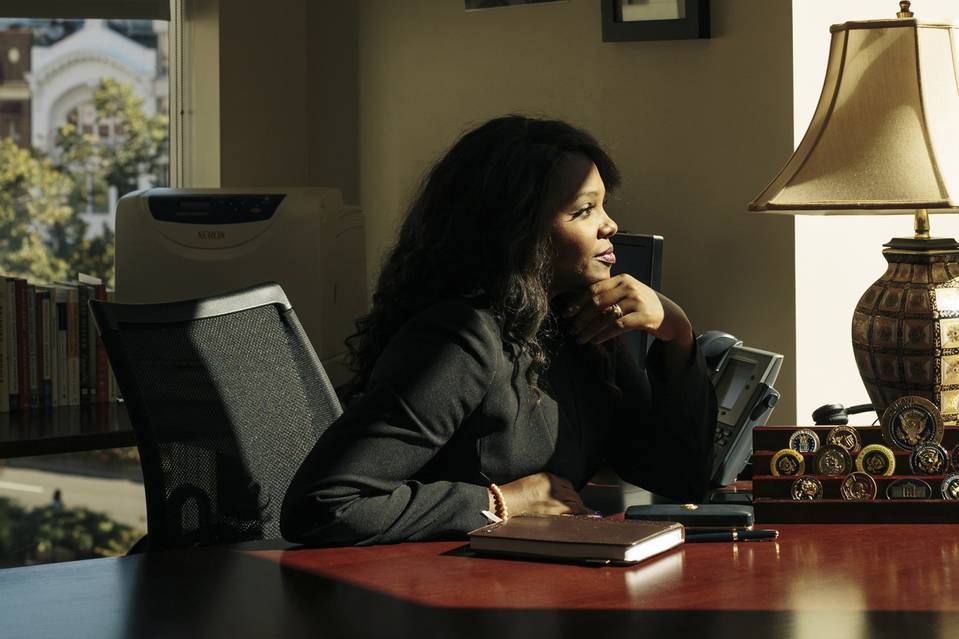 Women of Color Have High Ambition, But Little Help

The Wall Street Journal displays the strong desire for success among women of color, and explains what factors seem to be holding them back:

“When Alissa Johnson, one of Xerox ’s XRX 2.73% most senior minority female executives, mentors women of color, she tells them to forget their comfort zone. With a shortage of female executives—especially in technology roles—she is often the only minority and the only woman in meetings.

But so far it hasn’t worked out that way. As female executives of color, including Ms. Johnson, reach the upper echelons of large corporations, plenty more say they want to be there but can’t find a way.”