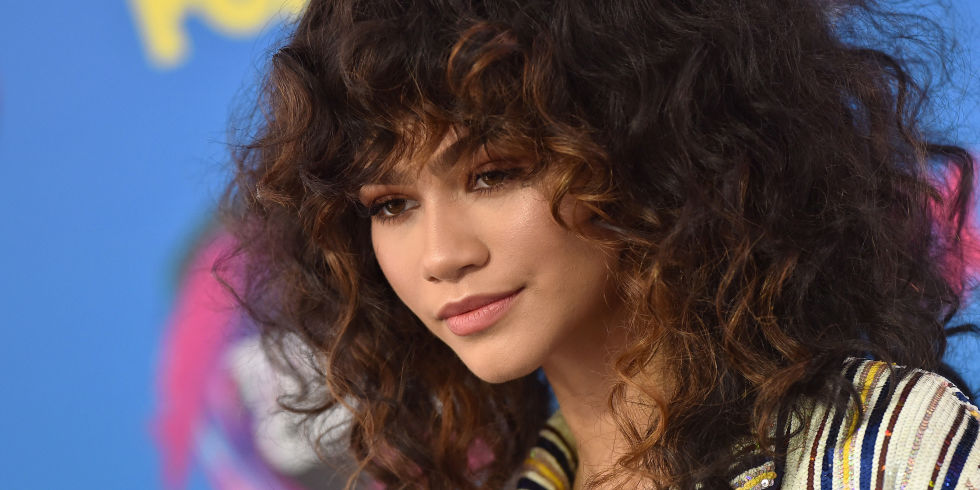 Zendaya on demanding execs for diversity: “There needs to be a black family on the Disney Channel”

Social activist and actress Zendaya recently expressed the need for more diversity on Disney Channel shows in an interview with Glamour magazine:

“In a recent interview for Glamour, actress Yara Shahidi of black-ish and her upcoming spinoff, grown-ish, interviewed fellow young actress Zendaya and talked to her about a number of things, including the diversity she demanded at Disney Channel.

Zendaya has had two stints at Disney Channel. One was at Shake It Up from 2010-2013, and she’s starred in K.C. Undercover since 2015. The latter is finishing up its final season on the network.

K.C. Undercover, which revolves around a family of black spies, was originally titled, Super Awesome Katy. Calling the title “wack,” the 21-year-old, who is one of the youngest producers ever on the network asked executives, “Do I look like a Katy to you?””